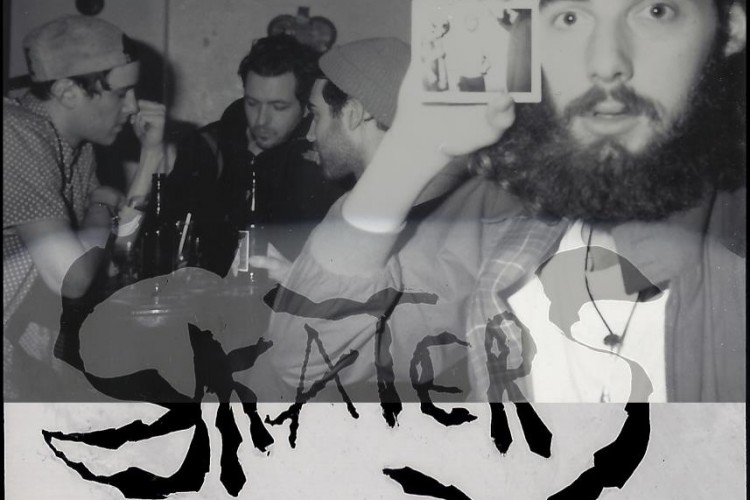 With Paddingtons guitarist Josh Hubbard spreading the Humber love across the pond and flying high with Skaters, it’s only right we include them in our A-Z of artists.

Having played The Sesh in late 2013, Skaters have always been welcomed as an honorary Hull band.

Skaters’ Manhattan is such a strong debut that it’s difficult to imagine the band creating any songs beyond this first barrage of beautiful noise. “Miss Teen Massachusetts” is so unavoidably addictive, so painlessly catchy, that the chorus has wailed its way to the top of must-hear playlists half a year after its release. The reception that greeted the New York–based quartet at Governors Ball in June and the euphoric live set they destroyed only elevated the pop-rock riffs of the record’s strongest single. New York Village Voice ‘Best Local Album of The Year’

END_OF_DOCUMENT_TOKEN_TO_BE_REPLACED
« Sister Strange
Skinny Living »
Home
Back
All details are correct at time of publication but may be subject to change without notice. This website contains copyrighted material which we have acknowledged where possible. If you are the owner of copyrighted material and do not agree with its use please contact us.
See our Terms and Conditions and Privacy Policy.
Copyright © 2022 Sesh Events
Web Design: The Missing Dimension