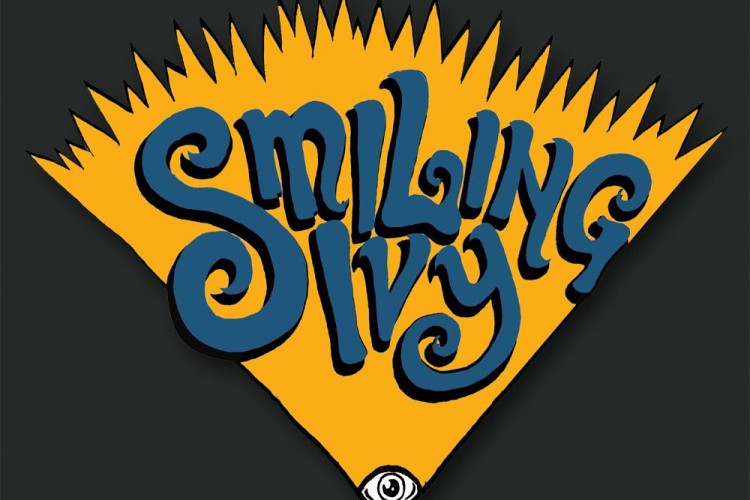 Smiling Ivy are a lyrically-explosive Sheffield five-piece who play an authentic fusion of ska, dub, hip-hop and punk.
Since forming in 2007, the outspoken band has clashed good-time vibes and controversial social observation – offering an upbeat, but unashamedly honest, opinion of the times.
Renowned for wildly-chaotic live shows; Smiling Ivy have performed hundreds of gigs in the UK and Europe, including several tours.
The band is currently promoting their debut album ‘Quick Sin Jukebox’ (released July 21), which follows four previous EPs.
Smiling Ivy have performed at: Boomtown Fair; Eden Festival; Alchemy Festival; Y Not Festival; Symmetry Festival; Galtres Parklands; One Love Festival; Landed Festival and many more. The band have supported: The Selecter; The Beat; Dub Pistols; Frank Turner; The Correspondents; Zion Train; The Toasters; Jaya The Cat; Slamboree; Ed Byrne; Frankie Boyle and many more.

END_OF_DOCUMENT_TOKEN_TO_BE_REPLACED
« Slowcoaches
Sonnets »
Home
Back
All details are correct at time of publication but may be subject to change without notice. This website contains copyrighted material which we have acknowledged where possible. If you are the owner of copyrighted material and do not agree with its use please contact us.
See our Terms and Conditions and Privacy Policy.
Copyright © 2022 Sesh Events
Web Design: The Missing Dimension