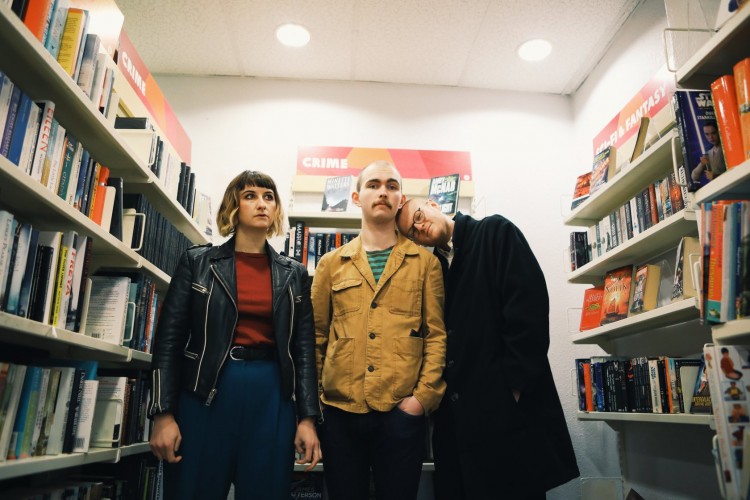 SPQR are known for making a visceral, new brand of art-rock.

For a short while SPQR were active on the UK DIY scene, perfecting their live show, and honing in on their sound. 2019 has been the band’s busiest year to date, after releasing their new EP Low Sun Long Shadows, they have been touring consistently.

Already, the band have appeared at Off The Record, Liverpool Sound City, Dot To Dot, and Bluedot Festival. Alongside their festival appearances the band also supported Mini Mansions, Demob Happy, and toured the UK extensively.

SPQR have released two EPs. 2017’s self-produced, The House That Doubt Built, was also mixed by Tom Longworth (Catholic Action, Calva Louise). The collection of songs saw the band receive praise for how unique yet developed the band’s sound was. Praise came namely from The Quietus, Dork and Line Of Best Fit.

2019’s follow up, Low Sun Long Shadows, was produced and mixed by Margo Broom (Fat White Family, Goat Girl) in London’s Hermitage Works Studios. The EP was praised for the progression in the band’s sound, and the experimentation in new sounds and visuals to accompany the releases.
Off the back of the second EP, the band featured in Spotify playlists such as All New Indie, The Punk List, and Hot New Bands amongst a host of others. They also received radio play on Kerrang Radio, and BBC Radio One’s Rock Show.

END_OF_DOCUMENT_TOKEN_TO_BE_REPLACED
« Spilt Milk
Squalords »
Home
Back
All details are correct at time of publication but may be subject to change without notice. This website contains copyrighted material which we have acknowledged where possible. If you are the owner of copyrighted material and do not agree with its use please contact us.
See our Terms and Conditions and Privacy Policy.
Copyright © 2020 Sesh Events
Web Design: The Missing Dimension