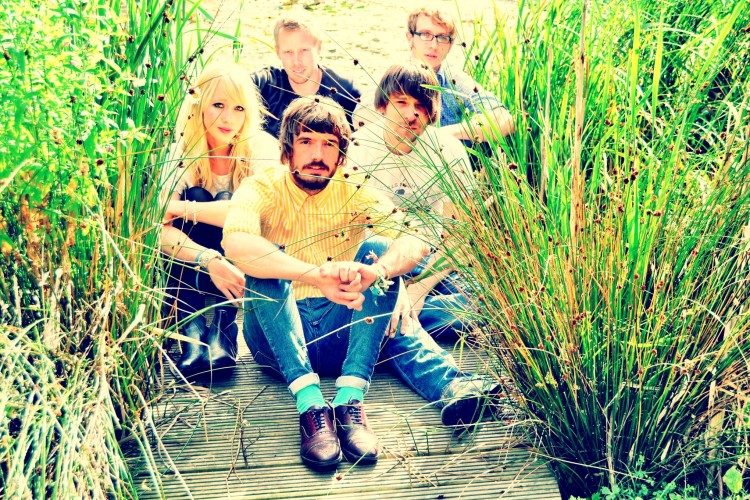 With shades of country and folk, entwined with uplifting melodies and three-part harmonies, Thank Pablo make upbeat summery music that gives a nod to The Kinks and Paul Simon. In the last 2 years, they’ve played at the 2012 London Olympics, appeared on MTV2 and received regular radio play on BBC6 Music and XFM. With 3 band members from Hull (2 born & bred and 1 adopted circa 2005), a return to the city feels like a homecoming worth celebrating.

END_OF_DOCUMENT_TOKEN_TO_BE_REPLACED
« The Temple
The Dead Beats »
Home
Back
All details are correct at time of publication but may be subject to change without notice. This website contains copyrighted material which we have acknowledged where possible. If you are the owner of copyrighted material and do not agree with its use please contact us.
See our Terms and Conditions and Privacy Policy.
Copyright © 2022 Sesh Events
Web Design: The Missing Dimension