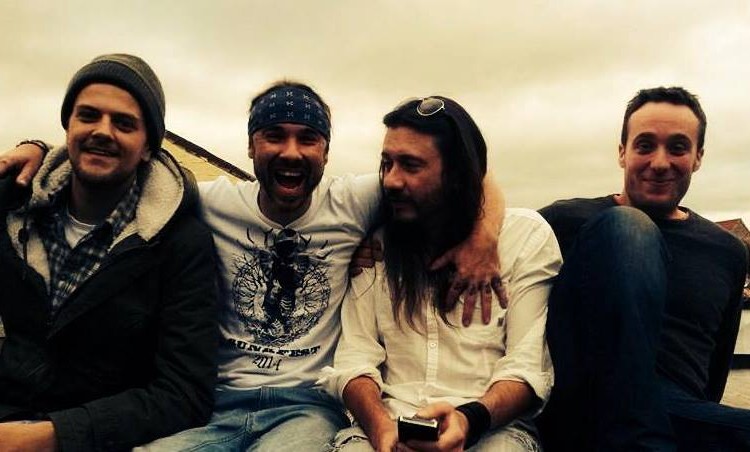 Dogwood Flowers are an alternative country/rock band from Hull, UK featuring singer/songwriter Mike Rogers, who has achieved success as a solo artist, winning ‘Best rock acoustic artist’ at the New York Music and Film Awards. Mike has worked with legendary producer Gordon Raphael (The Strokes) and has played alongside members of Motley Crue, Gun’s and Roses and The Stray Cats. The band also features guitarist Dom Hollands who has also achieved success producing and releasing albums worldwide, and has played with various well respected artists. The band features a tight rhythm section which includes Mark Wood of Winterfylleth who has played venues all over the world and has shared the stages with rock and metal legends such as Iron Maiden and Black Sabbath. To complete the line up on drums is Dan Grange, a hard hitting, powerful drummer who has played various venues around the UK in top rock and metal band’s such as Righteous Indignation and Dump Valve.

END_OF_DOCUMENT_TOKEN_TO_BE_REPLACED
« Document
Double Down »
Home
Back
All details are correct at time of publication but may be subject to change without notice. This website contains copyrighted material which we have acknowledged where possible. If you are the owner of copyrighted material and do not agree with its use please contact us.
See our Terms and Conditions and Privacy Policy.
Copyright © 2022 Sesh Events
Web Design: The Missing Dimension