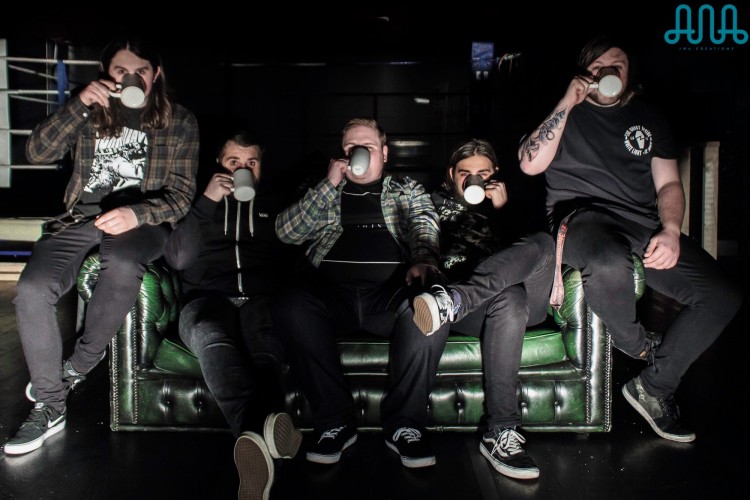 We are an ambient/melodic hardcore band from Hull in the past year we have been busy working on writing songs and perfecting our live show having shared the stage with the likes of Black Peaks, Casey, Dead Harts among others. Our Debut EP Cruel Bloom will be released early 2017 with the debut single for the EP ‘Lifeboats’ is available now.

“The Escape Artist is their name and they are local hull lads just passionate about music and sound, they have created a handful of deep and captivating songs which you cannot escape.”
-Thisishybrid, July 2016

“With a set that just blew away Rock Open fans. Each member of the band was doing his own thing with the collective effect of appearing to be some kind of sinister being from a horror film. The glorious sound of guitars filled the air at Café Indie, beaten only by Ashley’s vocals”
-Scunthorpe Telegraph, October 2016

END_OF_DOCUMENT_TOKEN_TO_BE_REPLACED
« endoflevelbaddie
EUT »
Home
Back
All details are correct at time of publication but may be subject to change without notice. This website contains copyrighted material which we have acknowledged where possible. If you are the owner of copyrighted material and do not agree with its use please contact us.
See our Terms and Conditions and Privacy Policy.
Copyright © 2022 Sesh Events
Web Design: The Missing Dimension