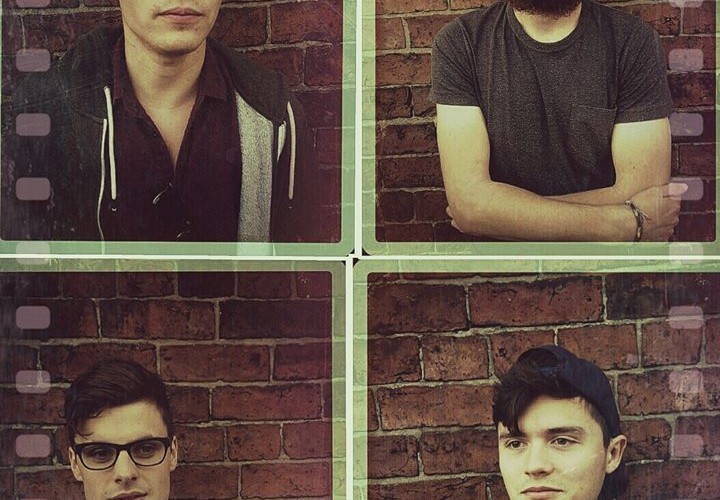 Named after an abandoned mill down a back street in Manchester, The Hotspur Press are an acoustic core rock band. ﻿
Originally from Manchester, and now back in their home city, lead singer Daniel Manchester spent four ‘creative’ years in Hull studying at the university.
Headliners of the Charity Launch of The Hull Trinity Festival in 2014, and regulars on the Open Mic scene during their time in East Yorkshire, The Hotspur Press have plenty of admirers across the stretch of the M62.

END_OF_DOCUMENT_TOKEN_TO_BE_REPLACED
« Hotel Lux
Household Dogs »
Home
Back
All details are correct at time of publication but may be subject to change without notice. This website contains copyrighted material which we have acknowledged where possible. If you are the owner of copyrighted material and do not agree with its use please contact us.
See our Terms and Conditions and Privacy Policy.
Copyright © 2022 Sesh Events
Web Design: The Missing Dimension