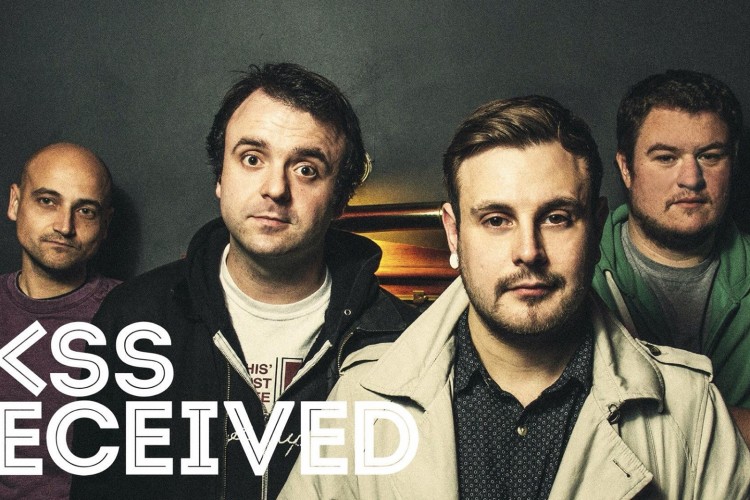 Less Deceived are a mid-tempo punk rock band featuring a bunch of guys who have been in a bunch of other bands over the years.
Influenced by the likes of Hot Water Music, Iron Chic, and Against Me!, the band mixes three part vocal harmonies, chuggy chords, twiddly bits, and sing-a-long, glass-raising choruses.
Since starting a year ago we’ve played with the likes of Apologies, I Have None, Brawlers, and a host of amazing local and not-so-local punk bands.
Passionate, energetic, and prone to talking in hashtags, we do it because we love it and we hope you do too.

END_OF_DOCUMENT_TOKEN_TO_BE_REPLACED
« Left Ahead
Let Man Loose »
Home
Back
All details are correct at time of publication but may be subject to change without notice. This website contains copyrighted material which we have acknowledged where possible. If you are the owner of copyrighted material and do not agree with its use please contact us.
See our Terms and Conditions and Privacy Policy.
Copyright © 2022 Sesh Events
Web Design: The Missing Dimension