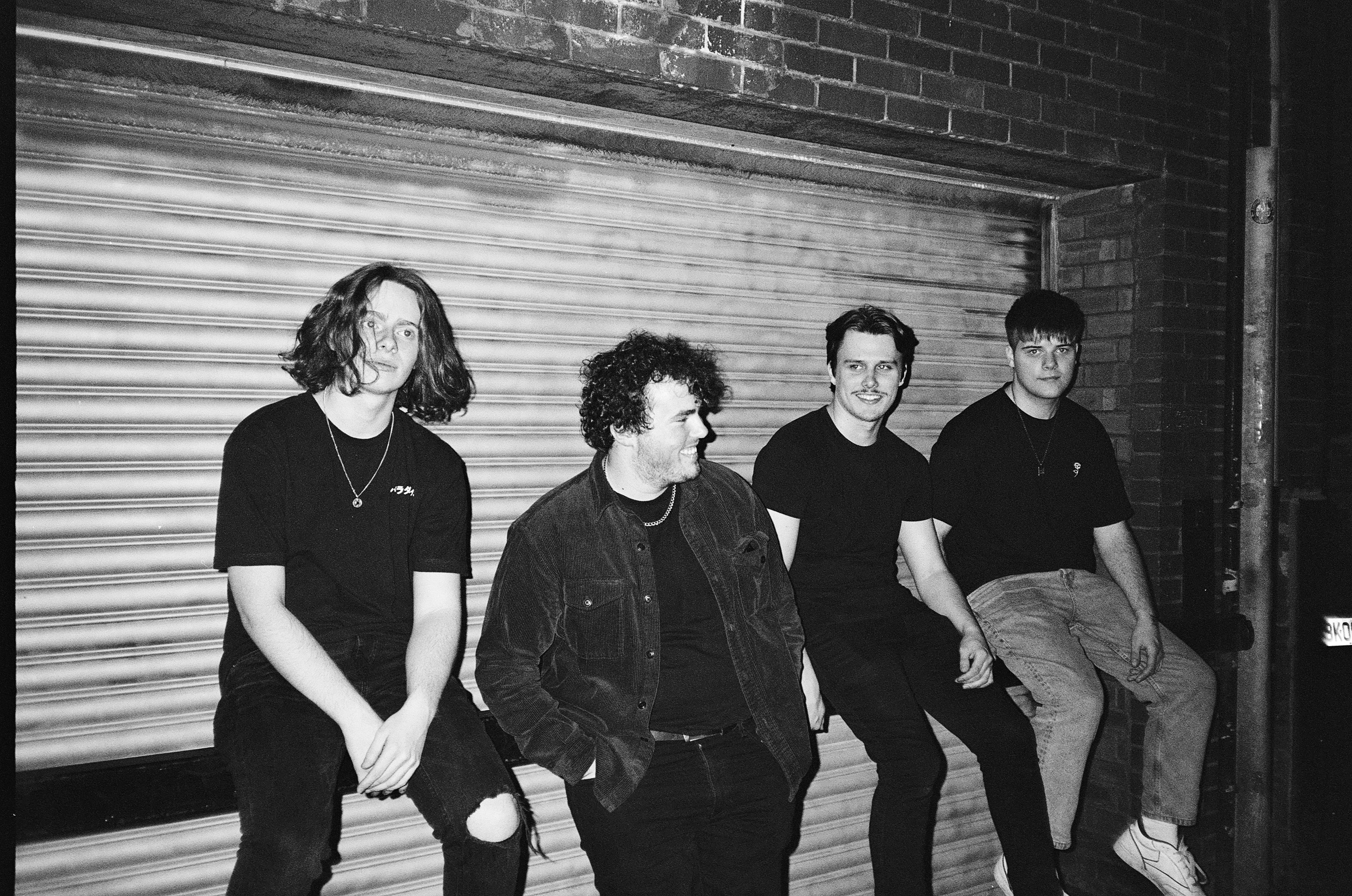 Youthful four piece based in Manchester via Hull – the emergence of The Matchbox is a flag flying high for British indie/rock. The gritty guitars and captivating lyrics has proven worthy of headline shows at Manchester’s Academy 3 and Birmingham’s O2 Institute 3 – in addition to support slots with the likes of ‘The Hara’, ‘The Ks’, ‘Some Sprouts’ and many more!

The band’s second single ‘How D’ya Feel About Tonight?’ was incredibly received by press:
“a solid rocker from a young band starting to make waves in the British rock scene.” Far Out Magazine
“This track will boost your confidence and energise you when you need it.” RGM

END_OF_DOCUMENT_TOKEN_TO_BE_REPLACED
« The Golden Age Of TV
The Mysterines »
Home
Back
All details are correct at time of publication but may be subject to change without notice. This website contains copyrighted material which we have acknowledged where possible. If you are the owner of copyrighted material and do not agree with its use please contact us.
See our Terms and Conditions and Privacy Policy.
Copyright © 2022 Sesh Events
Web Design: The Missing Dimension