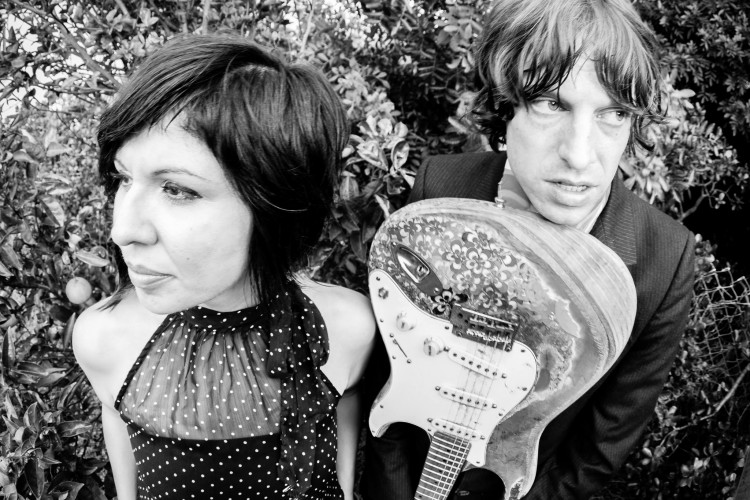 Over the last few years, the Schizophonics have built up a formidable reputation in San Diego as an Explosive live act. Tapping into the same unstoppable combination of rock ‘n’ roll energy and showmanship that fuelled The MC5’s in the heyday of the Grande Ballroom, they’re also heavily influenced by artists like James Brown, Iggy Pop, Jimi Hendrix, Little Richard and The Sonics.

END_OF_DOCUMENT_TOKEN_TO_BE_REPLACED
« Sarah Shiels
The Schoolgirls »
Home
Back
All details are correct at time of publication but may be subject to change without notice. This website contains copyrighted material which we have acknowledged where possible. If you are the owner of copyrighted material and do not agree with its use please contact us.
See our Terms and Conditions and Privacy Policy.
Copyright © 2022 Sesh Events
Web Design: The Missing Dimension