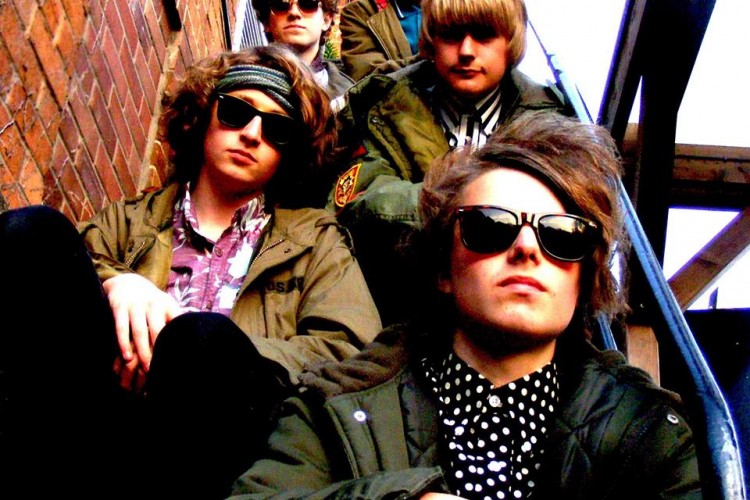 We’ve been playing together for around two years, and we’re all inﬂuenced by different bands and artists such as The Stone Roses, Oasis, The Smiths, Kasabian, Tame Impala and The Doors.
We’ve been in the studio recently recording a new EP, ready for release at the Humber Street Sesh Festival. Not so long back we did a live session on BBC Radio Humberside performing two songs that will feature on our up and coming EP.
Since starting the band we have played festivals such as Humber Street Sesh, Freedom Festival, Cottingham Springboard Festival and Tribfest. We are regulars playing in all the venues on the Hull music scene and have played venues around Yorkshire.

END_OF_DOCUMENT_TOKEN_TO_BE_REPLACED
« Sheafs
Shivering Wave »
Home
Back
All details are correct at time of publication but may be subject to change without notice. This website contains copyrighted material which we have acknowledged where possible. If you are the owner of copyrighted material and do not agree with its use please contact us.
See our Terms and Conditions and Privacy Policy.
Copyright © 2022 Sesh Events
Web Design: The Missing Dimension