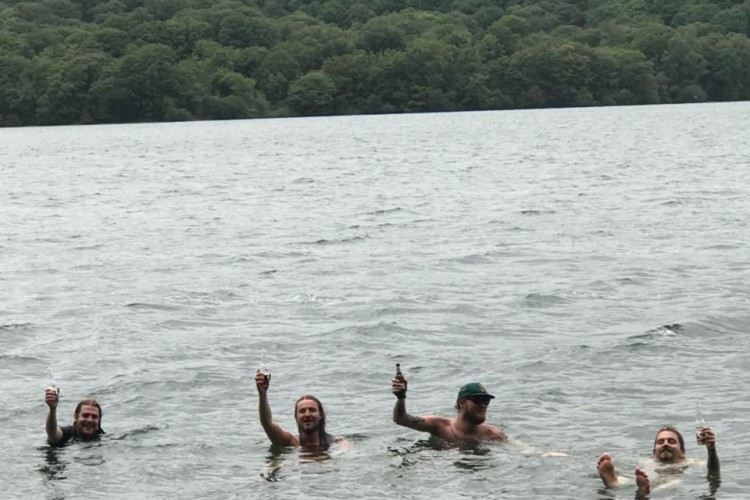 Whilst still being in their embryonic stages, they have already become an established outfit throughout the north of England with their eclectic blend of stoner, punk, psychedelic and metal by touring as support for the likes of While She Sleeps and Blood Youth across the continent and across the country with Cancer Bats, as well as sharing the stage with Frank Carter & The Rattlesnakes, Kvelertak, Skeletonwitch, Heck, Black Peaks, Arcane Roots and Astroid Boys in the UK. With no plans of slowing down in 2018.

“…get them in your lives now before they’re being forced down your throat by every one else!” – Christian Carlisle (BBC Introducing in Sheffield)

END_OF_DOCUMENT_TOKEN_TO_BE_REPLACED
« Team Picture
Thank Pablo »
Home
Back
All details are correct at time of publication but may be subject to change without notice. This website contains copyrighted material which we have acknowledged where possible. If you are the owner of copyrighted material and do not agree with its use please contact us.
See our Terms and Conditions and Privacy Policy.
Copyright © 2022 Sesh Events
Web Design: The Missing Dimension