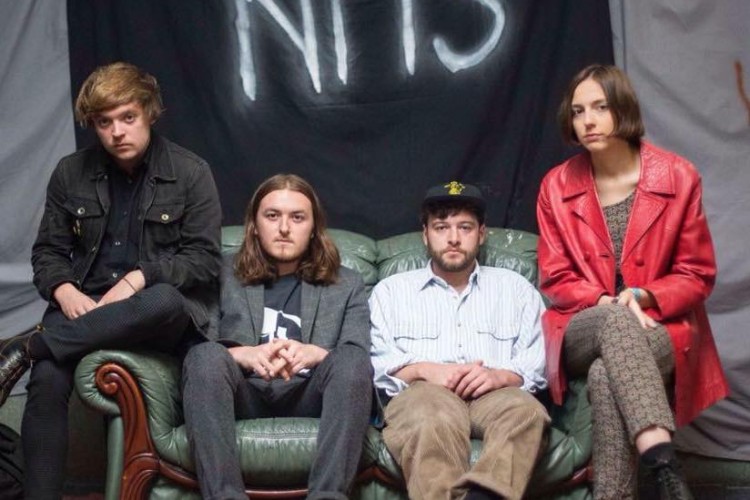 Since forming in January 2015 from the remains of various other previous bands, Wilson-Preen, Smith, Cheesman and guitarist, Luke Ellerington have all longed for something ambitious and loud. Utilizing their Krautrock and Post-Punk influences, Vulgarians create a cold atmosphere when taking to the stage. In the past they have gained fan support from The Wytches, Baby In Vain and Weirds. With the release of Life’s Successful Death last year, the group were asked by 6Music’s Steve Lamacq to perform on the BBC Introducing Stage at The Great Escape, a show that preceded their first headline tour through summer.

END_OF_DOCUMENT_TOKEN_TO_BE_REPLACED
« Voodoo Dance Party
The Waah-Kin Tribe »
Home
Back
All details are correct at time of publication but may be subject to change without notice. This website contains copyrighted material which we have acknowledged where possible. If you are the owner of copyrighted material and do not agree with its use please contact us.
See our Terms and Conditions and Privacy Policy.
Copyright © 2022 Sesh Events
Web Design: The Missing Dimension