Witch Of The East 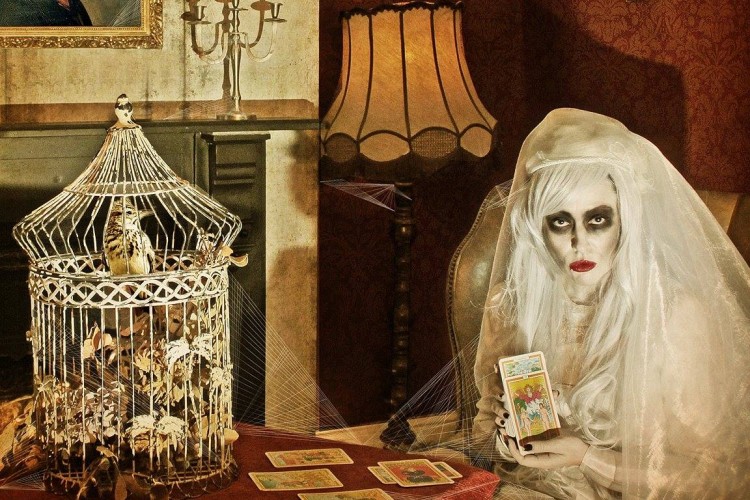 Even Marilyn Manson has a monster under his bed. Witch of the East is that Monster.

A frontwoman who blatantly was born to be in the spotlight with lyric imagery rivalling that of the best horror movies.

The album titled (Queen of Insecurity) draws on the orgasmic din of Witchy, Grunge horror. A beautifully dark concept album that touches on industrial rock, grunge and dark pop. The combination is pure yet terrifying.

“Witch of the East has no limits, no compromises. It’s an honest interpretation of your surroundings. A harsh but beautiful world! Being free to say what you really mean! No matter who is listening.”

END_OF_DOCUMENT_TOKEN_TO_BE_REPLACED
« Windum Earl
Wittys Passage »
Home
Back
All details are correct at time of publication but may be subject to change without notice. This website contains copyrighted material which we have acknowledged where possible. If you are the owner of copyrighted material and do not agree with its use please contact us.
See our Terms and Conditions and Privacy Policy.
Copyright © 2022 Sesh Events
Web Design: The Missing Dimension