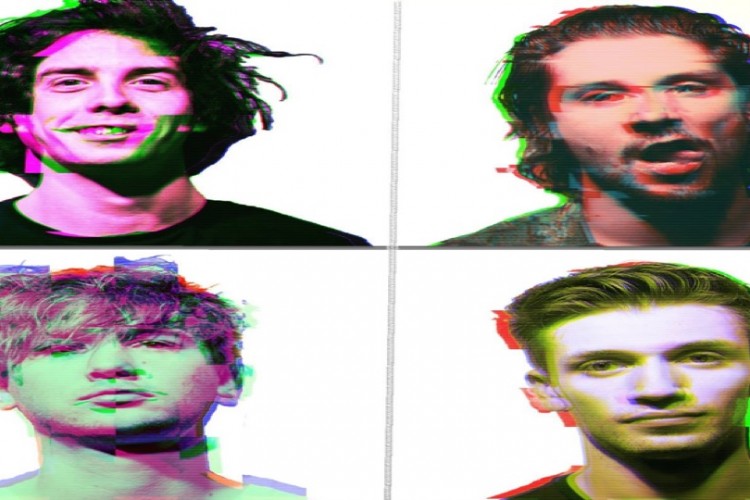 “A new name on the scene, but they’re already making waves wherever they go. Combining the intensity of Radiohead with effects laden guitars and occasional bursts of noise, they’re definitely ones to watch out for”
Drowned in Sound

“WUZI mash together the grunge of Mudhoney, the melodies of Britpop, the subtle psychedelics of Sgt Pepper era Beatles with the drums of Animal from the Muppets. They have a whirlwind of influences which can leave you wonderfully stunned”
GIGsoup

The Leeds based slacker rockers burst into life in the early months of 2016, born from the member’s shared enthusiasm of relentlessly fuzzed-out guitar riffs juxtaposed with melancholic ambiences.

END_OF_DOCUMENT_TOKEN_TO_BE_REPLACED
« Wittys Passage
Yasmin Coe »
Home
Back
All details are correct at time of publication but may be subject to change without notice. This website contains copyrighted material which we have acknowledged where possible. If you are the owner of copyrighted material and do not agree with its use please contact us.
See our Terms and Conditions and Privacy Policy.
Copyright © 2022 Sesh Events
Web Design: The Missing Dimension