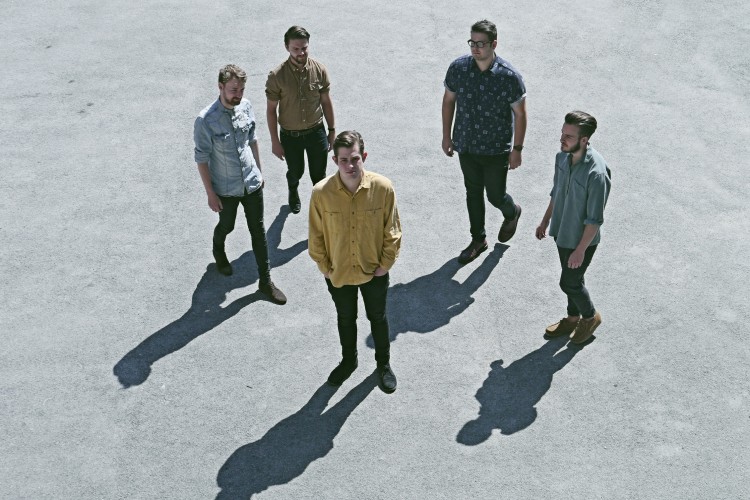 From scattered English Counties, the band members of Affairs met at Hull University, drawn together by their mutual appreciation of 80’s music, art, slick hair, tight jeans and loose hips.

Manchester-based Affairs were a sharply-dressed quintet, who have earned a reputation for their ethereal and theatrical live performances, considered lyrics and synth-based electro-pop rock.
Their music contained elements that were both uniquely modern and nostalgic, as laptop-made samples and loops combine seamlessly with vintage Rickenbacker guitars and expressive, baritone vocals.

Comparisons have been drawn to artists as diverse as Foals, The Smiths, Wild Beasts and Spandau Ballet.

Affairs supported the likes of Alt-J, Circa Waves, Dog is Dead, Coasts, Young Kato, Nothing But Thieves, As Elephants Are and JAWS.

END_OF_DOCUMENT_TOKEN_TO_BE_REPLACED
« Adam Brodie
Age of Atlas »
Home
Back
All details are correct at time of publication but may be subject to change without notice. This website contains copyrighted material which we have acknowledged where possible. If you are the owner of copyrighted material and do not agree with its use please contact us.
See our Terms and Conditions and Privacy Policy.
Copyright © 2022 Sesh Events
Web Design: The Missing Dimension