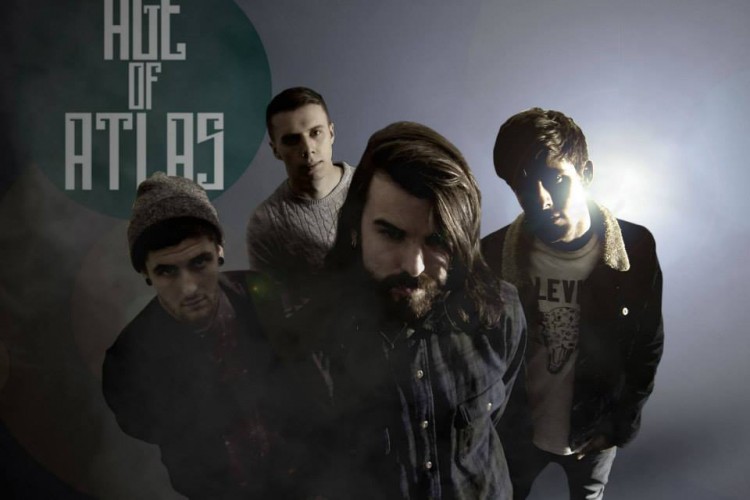 Age of Atlas are a Hull based melodic, math hard rock band falling somewhere between Coheed and Cambria, Tides of Man and Corelia.

Formed in late 2012, Age Of Atlas received radio play on BBC introducing with their debut single and followed up with extensive gigging throughout the U.K. The band released their seven track E.P “Between Now And Never” in January 2020.

END_OF_DOCUMENT_TOKEN_TO_BE_REPLACED
« Affairs
Aimee Duncan »
Home
Back
All details are correct at time of publication but may be subject to change without notice. This website contains copyrighted material which we have acknowledged where possible. If you are the owner of copyrighted material and do not agree with its use please contact us.
See our Terms and Conditions and Privacy Policy.
Copyright © 2022 Sesh Events
Web Design: The Missing Dimension