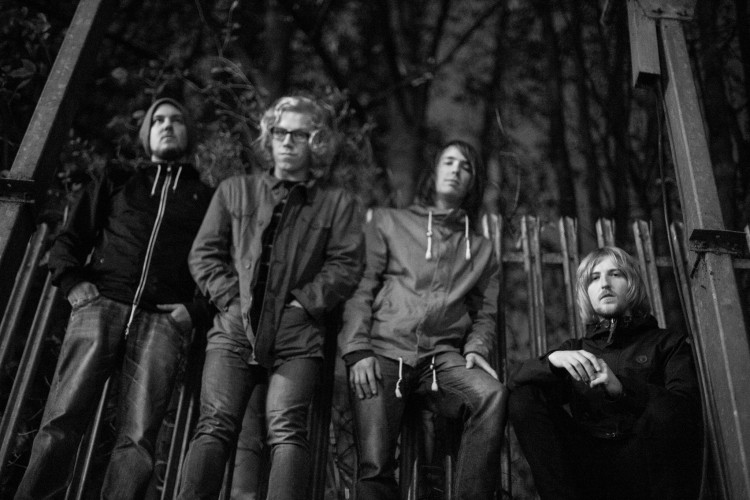 Audio Subscene are a five piece Indie Rock & Roll band – who have been touring up & down the country getting their unique sound heard. In 2013 the band toured with The Weeks (Sony Records) with sold out shows in London (Dingwalls) Birmingham (HMV Institute) York (Duchess) to which the band received raving reviews “their greeted with an enthusiasm that goes beyond mere politeness. The crowd are lapping it up”. The band released a single “Soul for Sale” which has been played on Amazing Radio, Radio KC (Paris) , the single is also to be released in New York on a sampler CD for Factory Fast Records.

END_OF_DOCUMENT_TOKEN_TO_BE_REPLACED
« Attack The Embassy
Audrey »
Home
Back
All details are correct at time of publication but may be subject to change without notice. This website contains copyrighted material which we have acknowledged where possible. If you are the owner of copyrighted material and do not agree with its use please contact us.
See our Terms and Conditions and Privacy Policy.
Copyright © 2022 Sesh Events
Web Design: The Missing Dimension