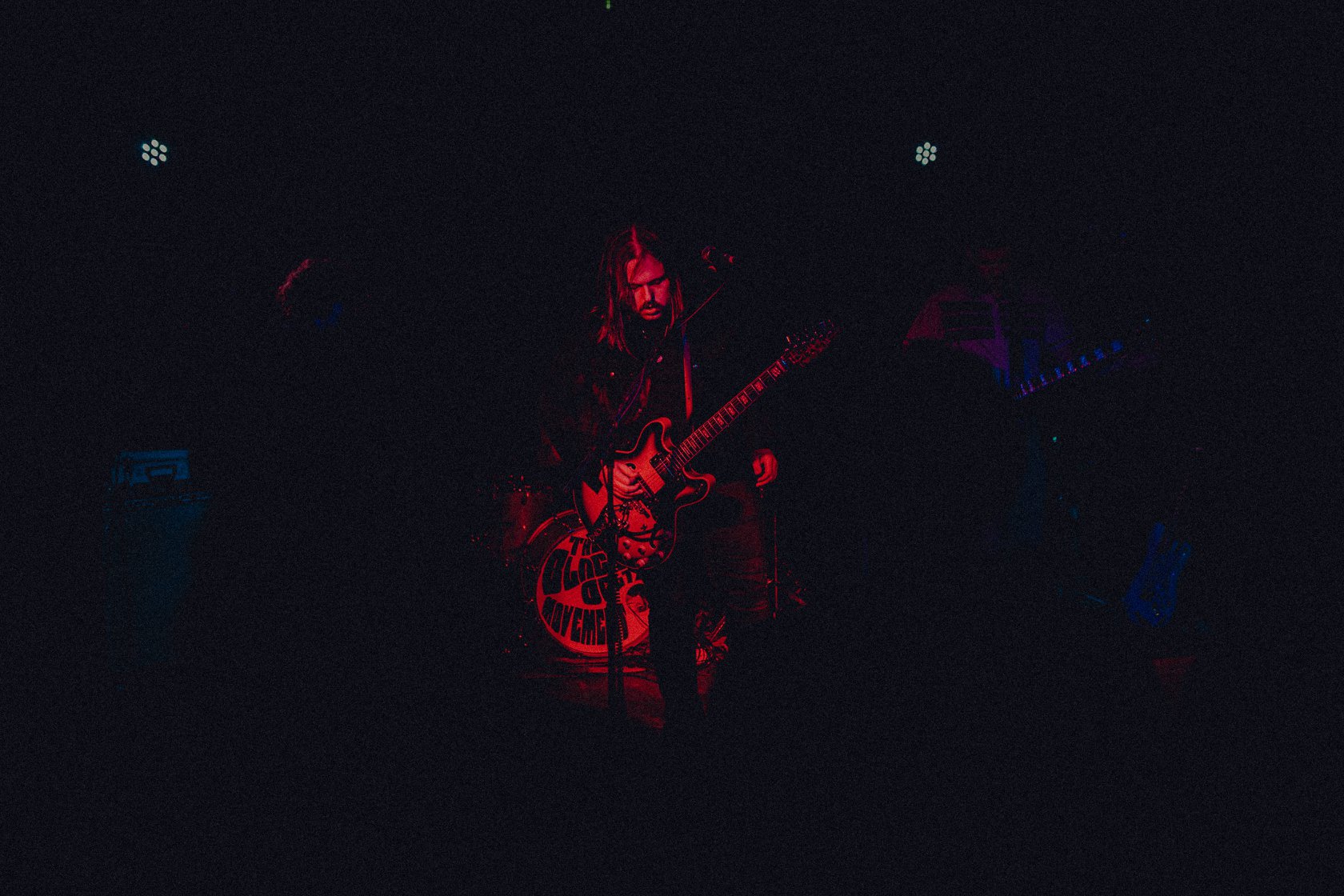 The Black Delta Movement are a psychedelic garage rock and roll band from Kingston-Upon-Hull. Formed in 2010 by Matt Burr the band have since released numerous singles, EPs and their debut album, Preservation.Matt set up Clubbed Thumb Records to facilitate these releases and is poised to release the follow up album on the label in late 2021.

The band have supported the likes of The Jesus & Mary Chain, The Stranglers, The Brian Jonestown Massacre, Drenge, Temples, The View, Shaun Ryder, Jefferson Starship and more. They have also played over 300 shows across 8 countries including tours across Europe and shows in Russia.

END_OF_DOCUMENT_TOKEN_TO_BE_REPLACED
« Bizarre Face
The Black Lagoons »
Home
Back
All details are correct at time of publication but may be subject to change without notice. This website contains copyrighted material which we have acknowledged where possible. If you are the owner of copyrighted material and do not agree with its use please contact us.
See our Terms and Conditions and Privacy Policy.
Copyright © 2022 Sesh Events
Web Design: The Missing Dimension