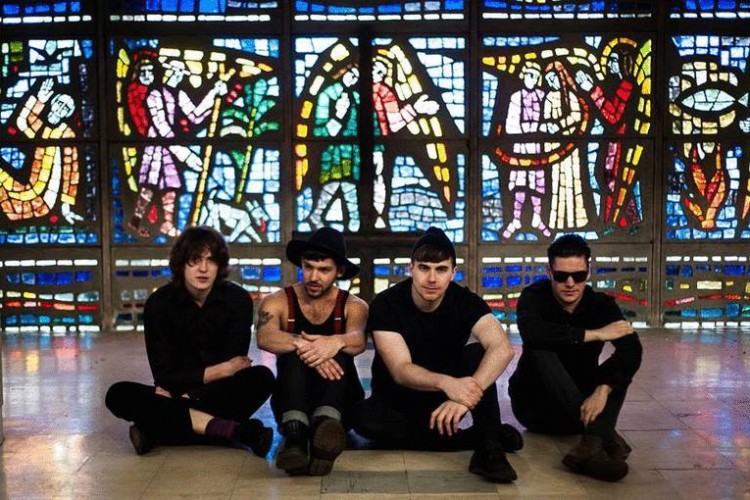 A movement bound by the key, a secret history of the world unfolding in audio and visual temptation. An irreplaceable atmosphere released upon their audience, they are powerfully seductive, addictive and an all giving being released in a full frontal freaky swing. Driving straight through the mainline taking you on a ride through the ghetto hill tribes minds.
2015 saw the band release their debut EP and tour the full length of Mainland Europe and the UK.
Currently working on releases marked for release later this year Brahma-Loka are not to be overlooked.

An organic machine in in motion, a four membered chord struck by the sole idea of one.

END_OF_DOCUMENT_TOKEN_TO_BE_REPLACED
« Bonnie and The Bailers
Breeze »
Home
Back
All details are correct at time of publication but may be subject to change without notice. This website contains copyrighted material which we have acknowledged where possible. If you are the owner of copyrighted material and do not agree with its use please contact us.
See our Terms and Conditions and Privacy Policy.
Copyright © 2022 Sesh Events
Web Design: The Missing Dimension