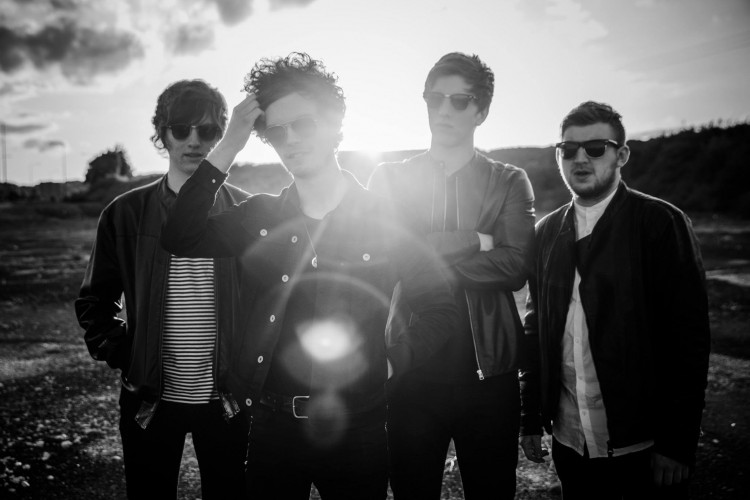 Following on from a 2014 in which they supported the likes of Skaters, Drowners and Catfish and The Bottlemen, BREEZE have followed this up in 2015 with the release of their double A-side single ‘Same Wave/Can You Get Along?’. Deciding to self produce this time round, it see’s the band finally begin to create the kind of sound that they initially started the band with. With more emphasis on post production, it shows a much more polished and mature progression since their 2014 ‘Post Youth EP’. Released August 3rd by Warren Records. Recorded at Dungeon Studios. Produced, mixed and mastered by the band themselves.

END_OF_DOCUMENT_TOKEN_TO_BE_REPLACED
« Brahma-Loka
Brodie Milner »
Home
Back
All details are correct at time of publication but may be subject to change without notice. This website contains copyrighted material which we have acknowledged where possible. If you are the owner of copyrighted material and do not agree with its use please contact us.
See our Terms and Conditions and Privacy Policy.
Copyright © 2022 Sesh Events
Web Design: The Missing Dimension