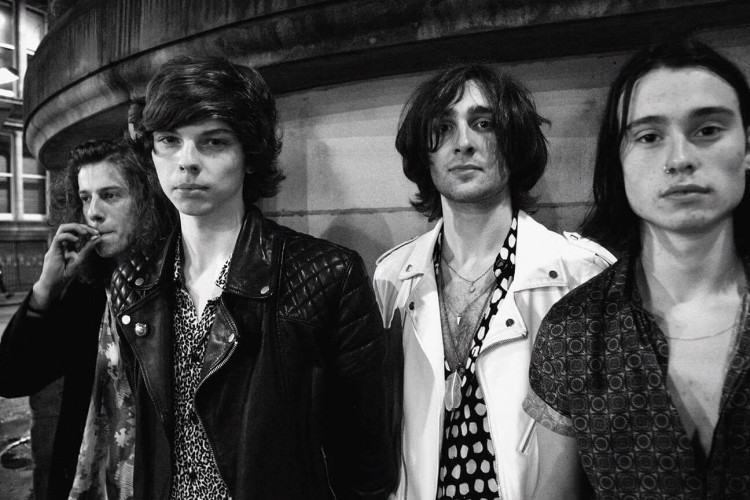 “Reaching out to grasp the ghostly hand of Lemmy and their musical cues darting in from every rock corner imaginable.”
– Manchester Evening News

‘Carnival Club may have been together less than six months but their well-rehearsed line in buzzy indie rock n roll defies their infancy as a band. They have already played some of Manchester’s favourite venues including Factory, Academy and The O2 Ritz, sharing the stage with some of the city’s most liked local bands.’ – Louder Than War.

‘Their reputation has preceded them with lots of people we trust tipping them for bigger things and we have to say we’re not disappointed at all, by an energetic vibrant set that’s impressive for how it is one moment a full on aural assault before turning into something more melodic and soothing’. – Even The Stars.

END_OF_DOCUMENT_TOKEN_TO_BE_REPLACED
« Cannibal Animal
Caro »
Home
Back
All details are correct at time of publication but may be subject to change without notice. This website contains copyrighted material which we have acknowledged where possible. If you are the owner of copyrighted material and do not agree with its use please contact us.
See our Terms and Conditions and Privacy Policy.
Copyright © 2022 Sesh Events
Web Design: The Missing Dimension