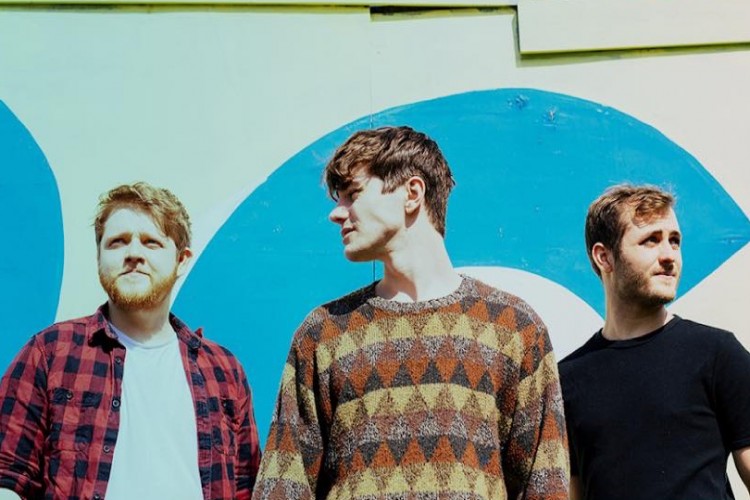 Definitely a name to listen out for in the future. They’re really great live, catch them if you can.” Huw Stephens, BBC Radio 1

“a Leeds-based trio sporting stately, delicately-arranged pop that’ll slap you round the face with a fish” – DIY Magazine

Caro are supported by the PRS Foundation

END_OF_DOCUMENT_TOKEN_TO_BE_REPLACED
« Carnival Club
The Cartels »
Home
Back
All details are correct at time of publication but may be subject to change without notice. This website contains copyrighted material which we have acknowledged where possible. If you are the owner of copyrighted material and do not agree with its use please contact us.
See our Terms and Conditions and Privacy Policy.
Copyright © 2022 Sesh Events
Web Design: The Missing Dimension