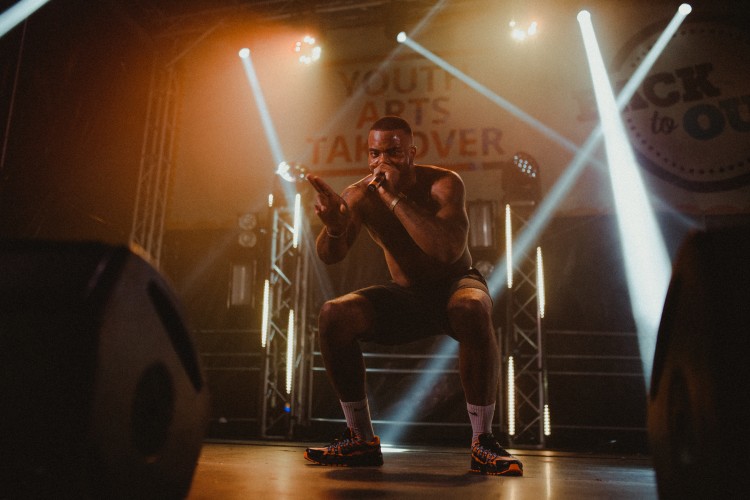 Chiedu Oraka is the sound of a new working class Northern England, the pioneer of the alternative urban scene. Cutting his own path with the Lockdown crew through the UK urban scene, his music is a commentary on the UK’s real nightlife combining Grime, Funky, Afro Fusion and Garage with rave/club culture wrapped in trademark Yorkshire humour.

The original sound secured Chiedu the only official UK Remix of Blueface’s Thotiana.

Chiedu has supported Stormy, Jaykae, Akala, Novelist, KRS One and Mo Stack on their Hull Tour dates as well as headlining Humber Street Sesh 2019 and performing at the BBC Big Weekend.

END_OF_DOCUMENT_TOKEN_TO_BE_REPLACED
« Chest Pains
China Moon »
Home
Back
All details are correct at time of publication but may be subject to change without notice. This website contains copyrighted material which we have acknowledged where possible. If you are the owner of copyrighted material and do not agree with its use please contact us.
See our Terms and Conditions and Privacy Policy.
Copyright © 2022 Sesh Events
Web Design: The Missing Dimension