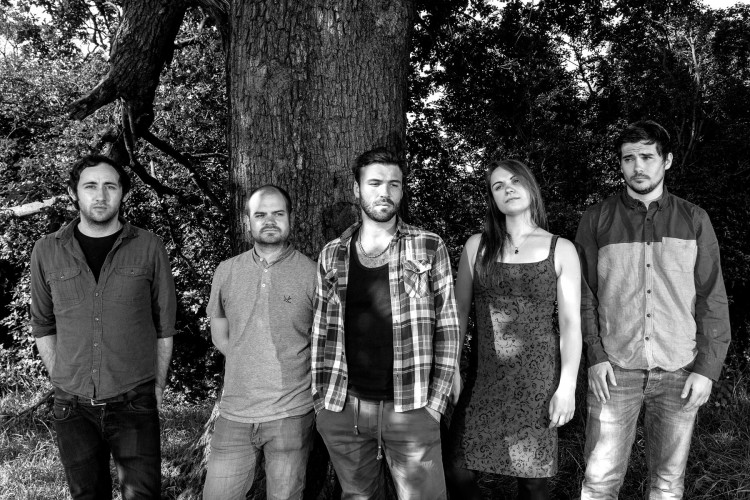 ‘45’ is Yorkshire based Danny Landau’s debut single, offering an upbeat folk sound with powerful harmonies providing a truly unique folk/pop combination. Danny Landau is currently working on an e.p due this summer 2014, with an album shortly to follow later this year. With supporting bands previously like Kasabian,The Rifles,a tour with Paolo Nutini and currently supporting The Dunwells and brother bones, and live sessions on BBC Introducing …2014 can only be a positive year for this fast moving ,upcoming forceful energetic live band.

Dan spent several years gigging and touring with his first band ‘The Landaus’ where he supported acts such as Amy Macdonald, Kesabian and The Bluetones. He did two Jim Beam tours where he supported Little Man Tate, The Rifles and Paulo Nutini. Here, Dan made the difficult decision of turning down the offer of being Paulo Nutini’s guitarist in order to continue with his own song writing. Another pivotal moment in Dan’s career was playing on the BBC Introducing Stage at Leeds Festival.

In 2010 ‘The Landaus’ split and Dan decided to go on an adventure. He started working on super yachts as a Deckhand sailing around the world with his guitar. Once the Captain & crew heard Dan play, they had him perform privately to all the guests coming on-board which led to him playing in bars & restaurants all over the world. Eventually he had performed private gigs for the likes of LA Reid, MC Hammer and repeatedly for the owner of Jimmy Choo, ‘Tamara Mellon’.

Danny’s family are of Irish background. His grandparents were well respected folk musicians playing all around the UK for over 50 years and were the reason he became obsessed with making and performing music. Danny’s Granddad passed away and left him his 30 year old vintage Gibson Acoustic, a possession Dan had always admired. Dan was hugely inspired to go back to his roots after his Granddad left him the message to continue the family tradition. This message in mind, Dan produced ’45’.

Dan returned home quickly with a full bag of songs ready to go and quickly found his sound.
’45’ was accomplished by Dan with the help of his 5 piece band, recording the track and filming the
video in their own recording studio, in just one day. With Danny’s powerful vocals, the bands pitch perfect harmonies, tight rhythm section and the folk twist of piano/fiddle combo, deliver a truly special sound and a forceful, energetic live experience!

Danny Landau has currently been song writing for the BBC, collaborating with other artists and has regular air play on BBC’s introducing West Yorkshire Radio.

“Danny is such a talented musician and a pleasure to work with, I really hope he get the breakthrough he deserves”
(Anneli Shearsmith, Broadcast Co-ordinator , BBC Yorkshire)

“Danny & the band are extremely talented and hardworking .With truly amazing songs that should take then far in the UK music industry and beyond”
(Alan Raw ,BBC Introducing West Yorkshire)

“A great live band with quality contemporary modern folk pop songs, I will be booking these guys again, they are ones to watch, they have real potential ” Richard Watson – 360 Club,Leeds

END_OF_DOCUMENT_TOKEN_TO_BE_REPLACED
« Dan Spooner
Danny Shenton »
Home
Back
All details are correct at time of publication but may be subject to change without notice. This website contains copyrighted material which we have acknowledged where possible. If you are the owner of copyrighted material and do not agree with its use please contact us.
See our Terms and Conditions and Privacy Policy.
Copyright © 2022 Sesh Events
Web Design: The Missing Dimension