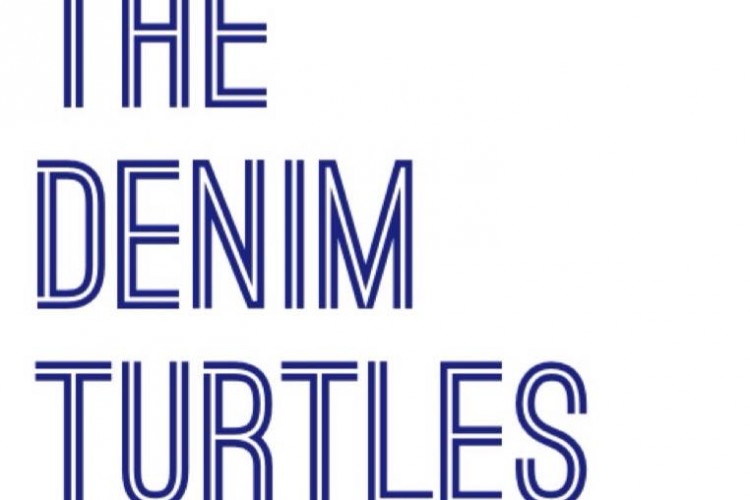 The Denim Turtles originally formed in November 2014 but after multiple lineup changes, the band finally found its unique indie style in April 2015 Backed by brothers Alex and Will Evans. They have performed in a multitude of places including The Sesh, Springboard Festival, Bridlington Spa, Beverley Folk Festival and Fruit Music Venue amongst many others.

END_OF_DOCUMENT_TOKEN_TO_BE_REPLACED
« Demoraliser
Dense »
Home
Back
All details are correct at time of publication but may be subject to change without notice. This website contains copyrighted material which we have acknowledged where possible. If you are the owner of copyrighted material and do not agree with its use please contact us.
See our Terms and Conditions and Privacy Policy.
Copyright © 2022 Sesh Events
Web Design: The Missing Dimension