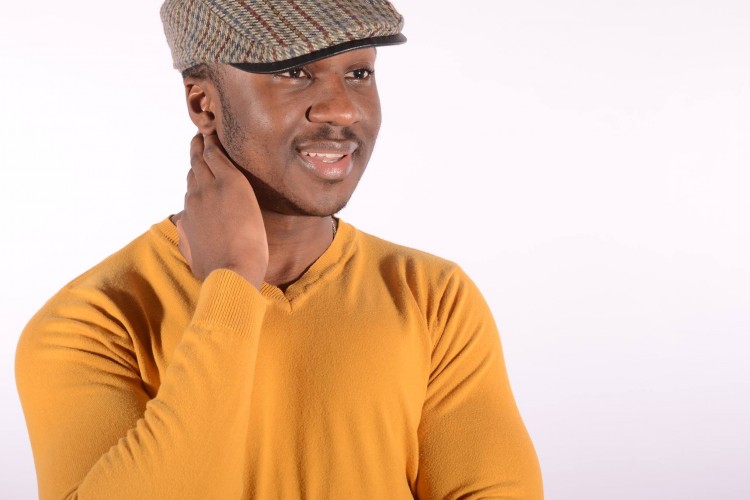 Lawrence Sean Sibanda, also known as Dragg, or Sean S, is an up and coming hip hop/rap artist based in Kingston Upon Hull UK since February 2006. He was born on October 26th 1993 in Zimbabwe. While still in his home town, he had a serious illness which was mistaken for malaria due to the symptoms being similar at the early stages. The wrong medication was prescribed to him for 2 months when the doctors discovered he had meningitis, it was too late this
resulted in the complete loss of his vision and partial hearing loss in his left ear.

In September, 2009 Dragg was invited to join Project Feenix for a performance on The Sesh Stage at Freedom Festival in Hull. It was Dragg’s first performance in front of thousands of people. However it helped him develop his vocal projection and confidence. He has also made appearances on local BBC Radio Humberside and BBC Look North TV. The first interview on BBC Radio Humberside was with Sarah Burton and was broadcasted twice on Andy Comfort’s breakfast show. Alan Raw also invited Dragg into BBC Radio Humberside on 2 occasions in 2011 were he performed live in the studio on the Raw Talent Show.

Dragg has performed in many places such as collaborating with another rapper from Hull formerly known as Mr President, now known as Playa One and Roxanne Cooper (Former Pop idol contestant) to support U.S.A hip hop duet Chiddy Bang at the Johnny McCarthy Bar Hull University on their UK tour in 2010.
He also performed with Playa One at a Fashion Show in the Princess Quay Shopping Centre in April 2010 in Hull.
He made an appearance at the Hessle Road Carnival in Hull hosted by David Okwesia’s Full Flava Promotions.
On Febuary 14th 2011, Sky’s Angels Magazine Launch Party in Essex with R’n’ B singer Joy Bacerdo a close friend of Dragg. In July 28 2012, Dragg released his first mix tape titled “The Warm Up” Vol 1. Some of the Artists and producers Dragg worked with on this project are: Franchise Beats a Producer from Reading who has previously worked with major artists like Wiz Khalifa and Free way. He mixed the entire mix tape with the exception of “In the morning”. He also produced three songs for the mix tape.

Ross Galloway also known as D.J Research or just Research, a producer/engineer from Guildford who mixed the cover version of J.Cole’s “In the morning”. The song also features vocals from Joy Bacerdo.

Amandi Music, singer/song writer and producer from Boston, Massachusetts who featured on the well received single from the mixtape “Take you out” produced by J-rum. He also featured on Dragg’s unreleased EP, produced by Platinum song writer/producer signed to EMI/Levels Od Hunte.

Young Millyz or just “Millyz”, a very well established rapper from Cambridge, Massachusetts and has worked with major rappers like Red Café, Gun Play, J.Millz to name a few.

Last but not least, he collaborated with rapper from Reading PA by the name of Ekko aka Young Ancient, who has been featured on XXL magazine and has made guest appearances on Thisisfifty.com, Shade 45 and won several showcases.

Dragg is working with promoters to push his new projects further and extend his fan base He is currently working with his promoters to ensure that his latest mix tape The Warm Up Volume 1 is featured by as many people in the music industry as possible. Darnell “Uncle D” Metcalf of MMS World Wide Radio Network Inc., a top notch internet radio station that only supports independent artistswww.mmsradio.moonfruit.com has also helped promote Dragg’s mix tape to achieve this vision.

END_OF_DOCUMENT_TOKEN_TO_BE_REPLACED
« Double Down
Drartz »
Home
Back
All details are correct at time of publication but may be subject to change without notice. This website contains copyrighted material which we have acknowledged where possible. If you are the owner of copyrighted material and do not agree with its use please contact us.
See our Terms and Conditions and Privacy Policy.
Copyright © 2022 Sesh Events
Web Design: The Missing Dimension