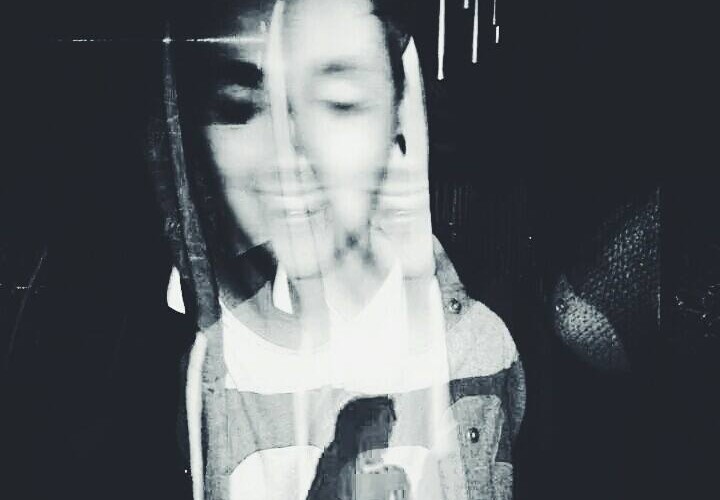 With a summer EP produced, titled ‘Bodyshine’, Drartz has been focusing on his live performance with local vocalists and musicians to showcase his newest work.

This house producer has gained support from local and national radio stations, as well as blogs across the globe, sampling anything from Carolyn Harding to Les Brown. The live show will include performances with Life’s Mez and Pearl’s Cab Ride’s Lyn Acton consisting of all Drartz’s own productions and remixes.

END_OF_DOCUMENT_TOKEN_TO_BE_REPLACED
« Dragg
Drooligan »
Home
Back
All details are correct at time of publication but may be subject to change without notice. This website contains copyrighted material which we have acknowledged where possible. If you are the owner of copyrighted material and do not agree with its use please contact us.
See our Terms and Conditions and Privacy Policy.
Copyright © 2022 Sesh Events
Web Design: The Missing Dimension