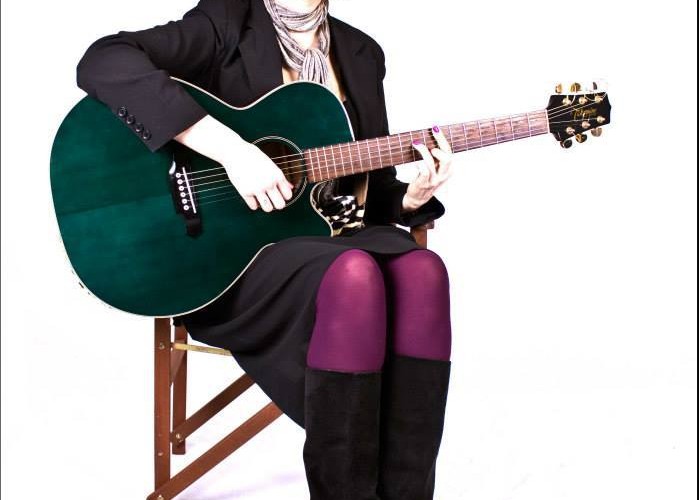 Singer-songwriter Emma Fee has been performing in and around her hometown Hull for many years, often with her band Happy Endings. More recently she has embarked on a solo project, offering a 4 track EP in 2012 and a well received debut album “Too Busy Watching Invisible Things” in 2015. Her music has been described as being evocative and melodic, drawing lyrical inspiration from everyday experiences. Influenced by everything from The Beatles to Bright Eyes, Emma’s acoustic performances are honest, sometimes melancholic, sometimes upbeat and always heartfelt. She brings with her Michael Jessop on percussion (cajon), who is also co-writer on some of her more recent material.

END_OF_DOCUMENT_TOKEN_TO_BE_REPLACED
« Ellur
The Empty Page »
Home
Back
All details are correct at time of publication but may be subject to change without notice. This website contains copyrighted material which we have acknowledged where possible. If you are the owner of copyrighted material and do not agree with its use please contact us.
See our Terms and Conditions and Privacy Policy.
Copyright © 2022 Sesh Events
Web Design: The Missing Dimension