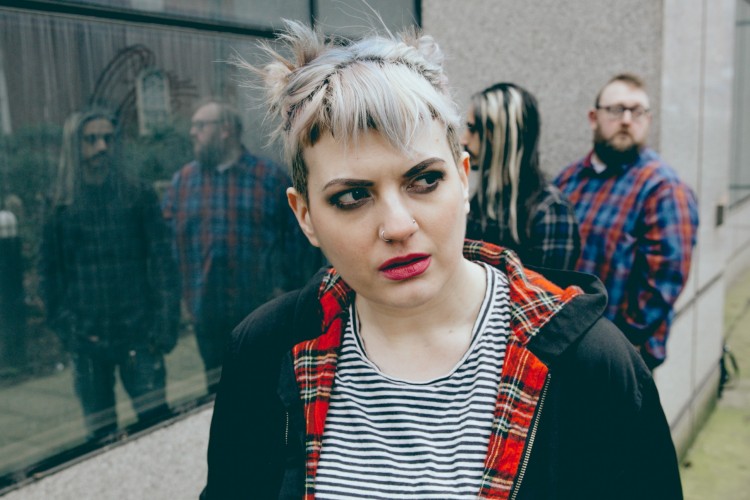 “The Pixies do Britpop…kinda… and the results are pretty magnificent!” LOUDER THAN WAR

Like most things, The Empty Page began life in a cold, damp warehouse in the North of England. They smile a lot, play noisy music with massive hooks, have recorded with legendary producer, Gggarth, been played by Steve Lamacq on 6 music, and Jim has 6 entries in Viz’s profanisaurus. Not that they want to boast.

END_OF_DOCUMENT_TOKEN_TO_BE_REPLACED
« Emma Fee
endoflevelbaddie »
Home
Back
All details are correct at time of publication but may be subject to change without notice. This website contains copyrighted material which we have acknowledged where possible. If you are the owner of copyrighted material and do not agree with its use please contact us.
See our Terms and Conditions and Privacy Policy.
Copyright © 2022 Sesh Events
Web Design: The Missing Dimension