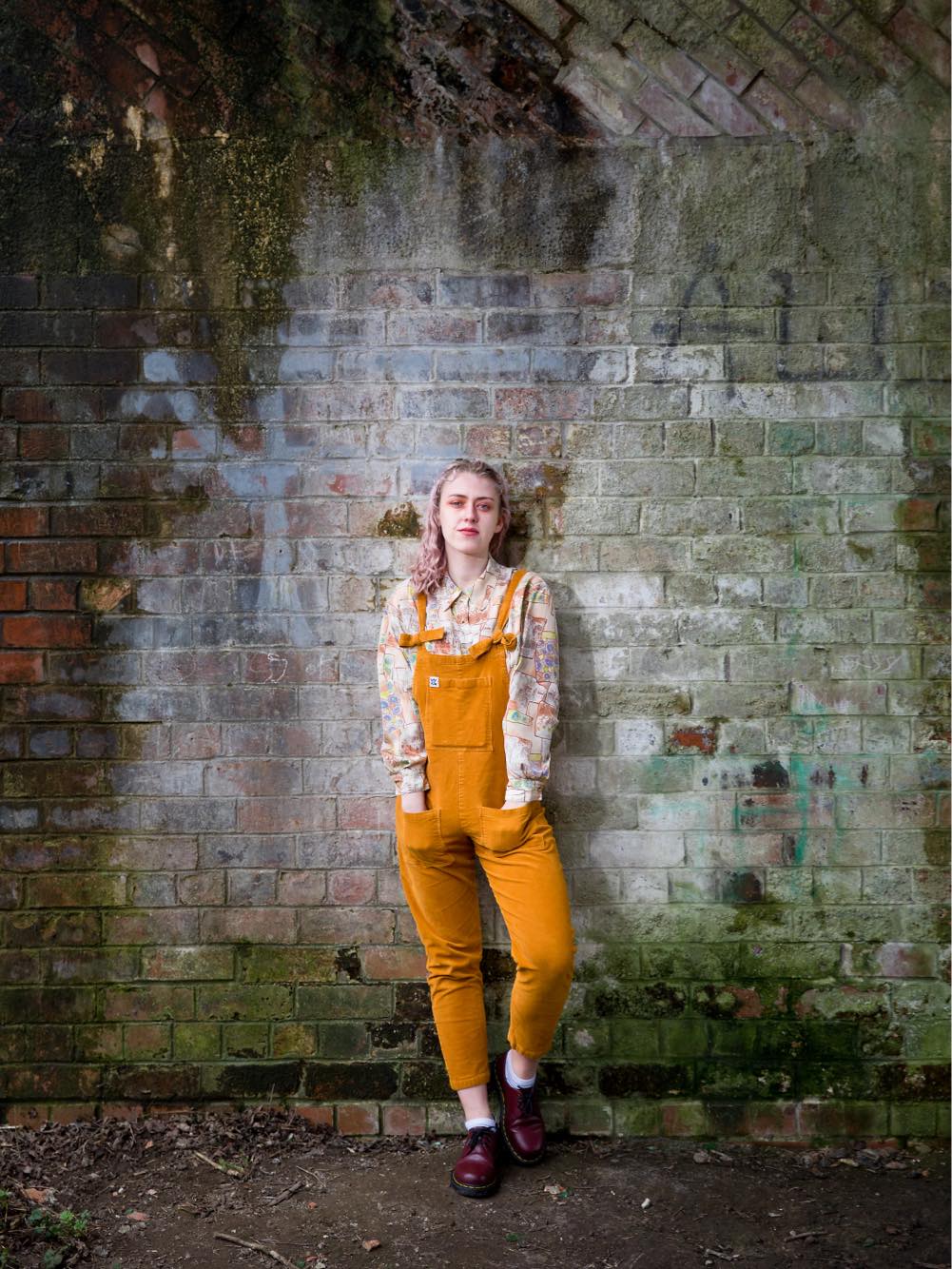 Evie Barrand is an up-and-coming singer-songwriter from Market Weighton in the East Riding of Yorkshire. She began singing and playing guitar at the tender age of eight, and started to write her own music when she was just fourteen, finding it the best way to express her feelings.

Having started making demos of her songs in 2016, she has now released her debut “Summer’s Warm”, which was released on 20th January 2018. Evie’s music is heavily influenced by the 90’s/noughties UK indie scene, particularly bands like Travis and Keane, and she has been praised on Twitter by both Fran Healy (Travis) and Tom Chaplin (Keane) for her covers of their songs.

Since joining Goole’s ‘School of Rock’ youth music programme in 2015 Evie has been honing her performances by playing open mic nights in and around Yorkshire. She warmed up the crowd ahead of Will Young’s performance at Junction Goole in 2015, and supported Chantel McGregor at the same venue in 2016. During the summer of 2019 Evie played many festivals like Humber Street sesh and CarFest North, she also, this year, had the chance to support Mark Morris from the Bluetones.

Evie can’t wait for 2021 so she can start gigging again.

END_OF_DOCUMENT_TOKEN_TO_BE_REPLACED
« Everyone You Know
The Evil Litter »
Home
Back
All details are correct at time of publication but may be subject to change without notice. This website contains copyrighted material which we have acknowledged where possible. If you are the owner of copyrighted material and do not agree with its use please contact us.
See our Terms and Conditions and Privacy Policy.
Copyright © 2022 Sesh Events
Web Design: The Missing Dimension