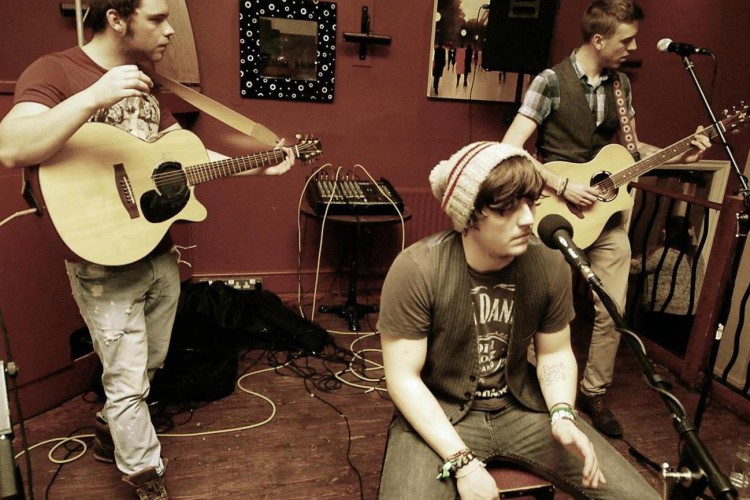 We are an energetic 3 piece acoustic band full of uniqueness, harmonies and charisma. We fit in to several genres of music allowing us to attract different ages and types of people. We formed in college as cover band Compass and have played Trinity, Humber street, Freedom festival as well as Tribfest and Bakewell outside of Hull and one for the army in Germany,.
Influenced by a range of artists such as Kodaline, Mumford and Sons, Kings of Leon.
Recently supported the likes of Marcus Collins, ella eyre, professor green and Alexander Burke.
Debut album ‘World’s To Sea’ is out now.

END_OF_DOCUMENT_TOKEN_TO_BE_REPLACED
« Far Caspian
Farino »
Home
Back
All details are correct at time of publication but may be subject to change without notice. This website contains copyrighted material which we have acknowledged where possible. If you are the owner of copyrighted material and do not agree with its use please contact us.
See our Terms and Conditions and Privacy Policy.
Copyright © 2022 Sesh Events
Web Design: The Missing Dimension