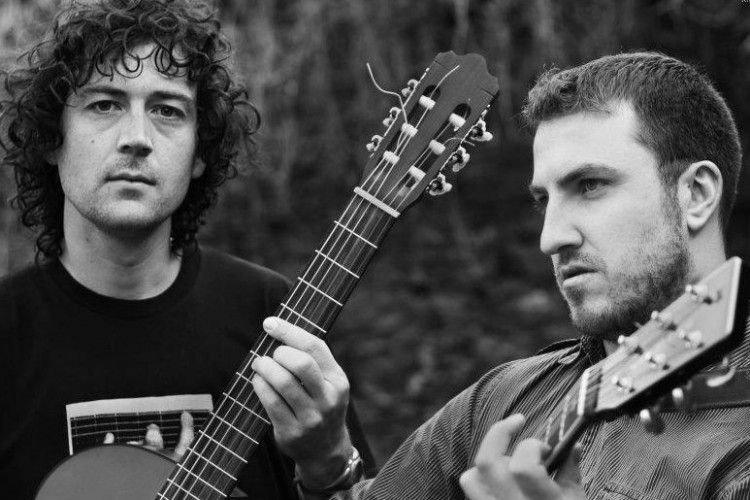 Farino are an instrumental acoustic guitar duo who formed at Hull College in 2007. We specialise in a fusion of Rock, Latin and Jazz styles to create a fast, intricate and diverse live performance. Our main influences are Rodrigo Y Gabriela, Django Reinhardt and Paco de Lucia. We released our debut album in 2008, which has sold well on iTunes and have since recorded 2 more albums. We have played many national and local festivals as well as local BBC radio. Upcoming gigs include the Cornucopia festival in September as well as many private gigs such as parties and weddings.

END_OF_DOCUMENT_TOKEN_TO_BE_REPLACED
« Farewell Fairground
Faux Pas »
Home
Back
All details are correct at time of publication but may be subject to change without notice. This website contains copyrighted material which we have acknowledged where possible. If you are the owner of copyrighted material and do not agree with its use please contact us.
See our Terms and Conditions and Privacy Policy.
Copyright © 2020 Sesh Events
Web Design: The Missing Dimension