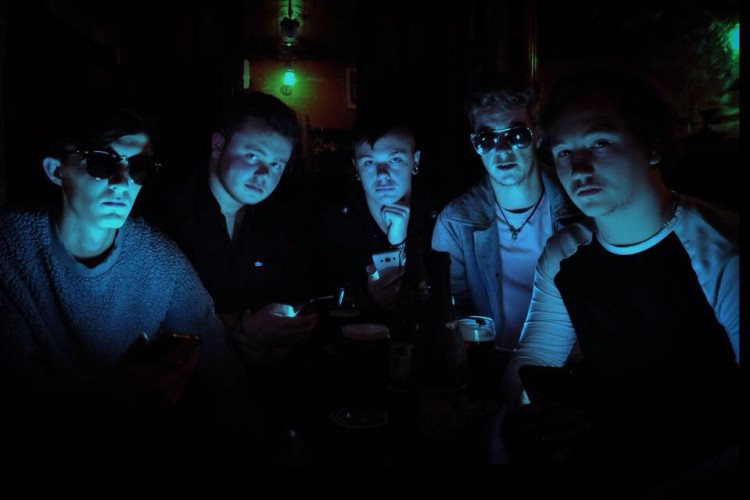 Follow Deep are a young, emerging indie/alternative rock band from Hull.
The band has a heavy yet unique sound – mainly due to having a saxophonist in the mix – that brings an energetic quality to every stage they step foot on.

Highlights so far include:
– Supporting King No-One and Holy Moly & The Crackers
– Single “Suffocating” being played on the introducing show on BBC Radio Humberside
– Releasing a debut EP – “Bad Influence” – on all major streaming sites
– Playing at different places around the UK, including London, Sheffield, Liverpool, Doncaster, York, Leeds, and of course, Hull.

“The appeal of the band generated one of the largest crowds of the day which demonstrates how good this band are” – FRCA, Humber Street Sesh 2017

END_OF_DOCUMENT_TOKEN_TO_BE_REPLACED
« Fling
Fonda 500 »
Home
Back
All details are correct at time of publication but may be subject to change without notice. This website contains copyrighted material which we have acknowledged where possible. If you are the owner of copyrighted material and do not agree with its use please contact us.
See our Terms and Conditions and Privacy Policy.
Copyright © 2022 Sesh Events
Web Design: The Missing Dimension