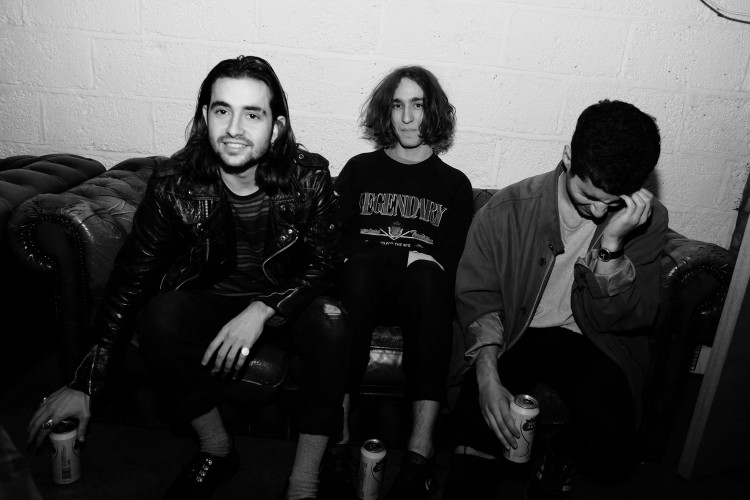 CLASH Magazine “Fuzzed out and ice cold, Human Pet’s scratchy indie sound is layered in grunge effects, with more than one Big Muff laying down their life for the cause. The off kilter riffing burrows its way into your cranium, while the stripped back production is as raw as they come”

LOUDER THAN WAR “HUMAN PET are as enthralling as Big Black were many years ago. Loud choruses that crash and sway around giving those that can’t keep still an excuse to sup that beer down fast or throw it at the ceiling as soon as the big explosions in their songs appear”

END_OF_DOCUMENT_TOKEN_TO_BE_REPLACED
« The Hubbards
HVMM »
Home
Back
All details are correct at time of publication but may be subject to change without notice. This website contains copyrighted material which we have acknowledged where possible. If you are the owner of copyrighted material and do not agree with its use please contact us.
See our Terms and Conditions and Privacy Policy.
Copyright © 2022 Sesh Events
Web Design: The Missing Dimension