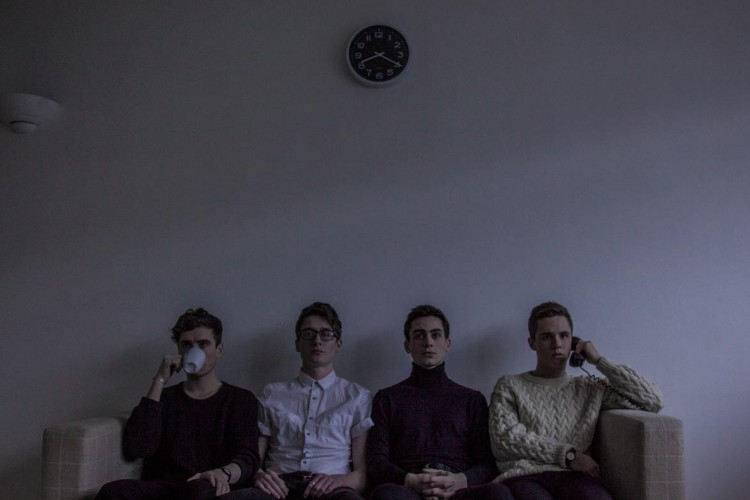 The Hubbards have cemented themselves as one of the city’s top bands over the past few years.
They have received day and night-time airplay on BBC Radio 1 and BBC 6 Music,
including an on-air interview with Fearne Cotton. Their singles “Dog Bite” and “Is it Me?” were played by Jen Long and Ally McCrae (BBC R1) and Tom Robinson (BBC 6 Music),
as well as regional radio stations.
They have played headline shows around the UK, including a “Red Bull lock-in” in Birmingham. Support slots include The Pigeon Detectives, Little Comets, Skaters,
We Were Promised Jetpacks, Dog is Dead, and they have shared festival stages with Foals and The 1975.
The Hubbards were featured in Hull’s “Ones to watch” section of its “City of Culture 2017” guide.
The band were also interviewed by The Guardian speaking with Peter Mandelson leading up to the bid.

END_OF_DOCUMENT_TOKEN_TO_BE_REPLACED
« The Howlers
Human Pet »
Home
Back
All details are correct at time of publication but may be subject to change without notice. This website contains copyrighted material which we have acknowledged where possible. If you are the owner of copyrighted material and do not agree with its use please contact us.
See our Terms and Conditions and Privacy Policy.
Copyright © 2022 Sesh Events
Web Design: The Missing Dimension