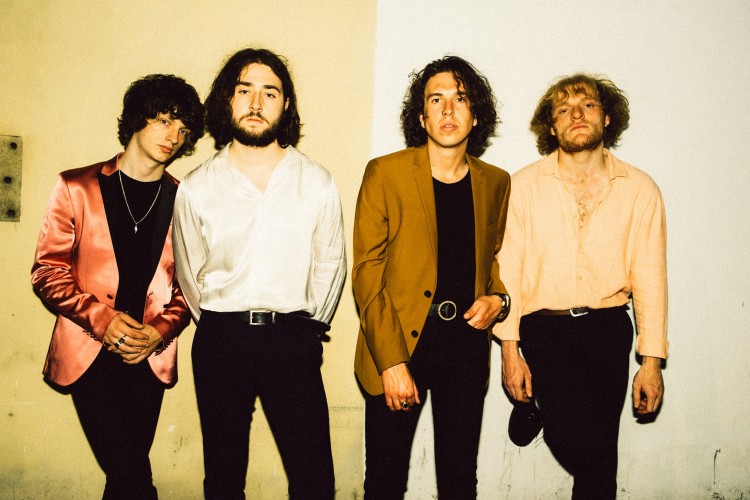 2018 saw Kashmere embellish their sound further, with the addition of deep electro single “ Codeine” , the band had turned the page on their early Indie Rock roots.
Kashmere went on to release shimmering synth driven “Tokyo” before jet setting off to play a unique tour in Japan’s cultural neighbour, China.

Signing to Scruff of the Neck Records on their return, they stunned with modulating-future disco effort “Anaesthesia” Kashmere’s 6th single to welcome massive appraisal from Spotify playlists such as The Indie List, Hot New Bands, All New All Now and New Music Friday UK.

END_OF_DOCUMENT_TOKEN_TO_BE_REPLACED
« Junk
Katie Spencer »
Home
Back
All details are correct at time of publication but may be subject to change without notice. This website contains copyrighted material which we have acknowledged where possible. If you are the owner of copyrighted material and do not agree with its use please contact us.
See our Terms and Conditions and Privacy Policy.
Copyright © 2022 Sesh Events
Web Design: The Missing Dimension