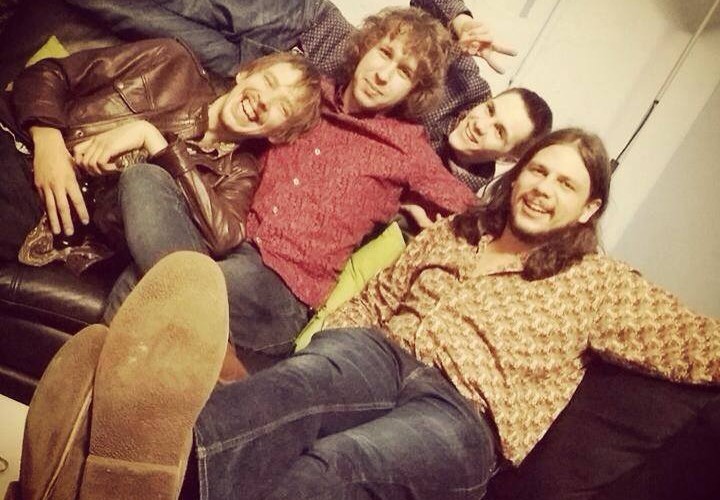 When fate and energy collide, you get Kismet Ryding – . 4 young talented musicians brought together by fate to deliver ‘Full Power Psych BritRock’ from the East Coast of England. Keep Calm & Ryde on!

Influenced by the greats, including The Who, The Doors and The Beatles;

Its hard not to want to party when you hear Kismet Ryding’s latest release “Look.See.Don’t.Trip” which delivers huge guitar riffs with smooth lyrics and a powerful rhythms, in a high octane homage to the greats of today – “its like Tame Impala on speed”  Fruitbatwalton

With airplay right across the world; from UK regional and National Radio, to some of the biggest stations across Europe and America, it’s no wonder Kismet have just completed a huge European tour, playing the same stages previously graced by the likes of Nirvana, RHCP & the Beatles in Hamburg, across to some of Polands largest venues, taking them through Beligum and Holland and back to British soil.

END_OF_DOCUMENT_TOKEN_TO_BE_REPLACED
« Kirk Axel Johnson
Kit Trigg »
Home
Back
All details are correct at time of publication but may be subject to change without notice. This website contains copyrighted material which we have acknowledged where possible. If you are the owner of copyrighted material and do not agree with its use please contact us.
See our Terms and Conditions and Privacy Policy.
Copyright © 2022 Sesh Events
Web Design: The Missing Dimension