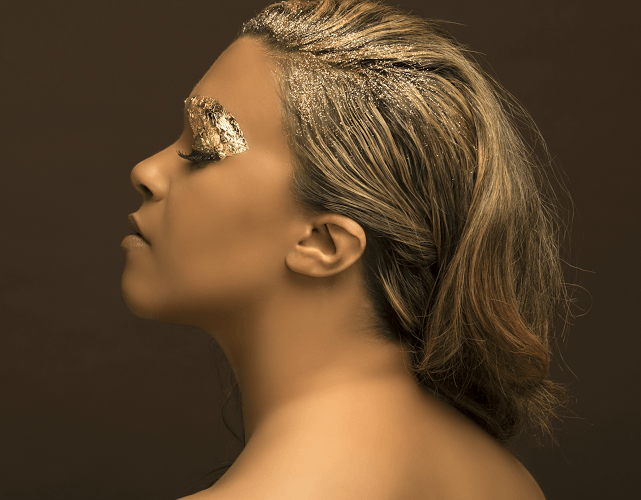 In 2014 the trio were invited to perform at Maida Vale Studios for BBC Radio 1Xtra alongside Jessie J, Kwabs, Rough Copy and Tanika to commemorate the passing of Michael Jackson.

Winner of Track of the Year in 2015 at the International Breakspoll Awards for Kymberley Kennedy’s collaboration with A.Skillz

In 2016 they embarked on their first regional tour following the release of the title track from the forthcoming album, Head Games. A 4 track remix EP followed including mixes by JFB (two time winner of the DMC World DJ Championships), X-Ray Ted and DJ B Side.

Later that year, the trio were nominated for, and won, two awards at the Yorkshire Gig Guide Grassroots Awards 2016 – Outstanding Song-writing and Outstanding Artist/ Band.

I Need Your Lovin’ was released on June 5th, 2017 as a thank you to fans. The single features 2 versions of Everybody’s Gotta Learn Sometime, originally by The Korgis.

In July 2017 the trio received two further nominations for Outstanding Song-writing and Outstanding Artist/ Band at the Yorkshire Gig Guide Grassroots Awards. The winners are due to be announced at the awards ceremony, held on October 7th, 2017.

END_OF_DOCUMENT_TOKEN_TO_BE_REPLACED
« Kumiko
La Bête Blooms »
Home
Back
All details are correct at time of publication but may be subject to change without notice. This website contains copyrighted material which we have acknowledged where possible. If you are the owner of copyrighted material and do not agree with its use please contact us.
See our Terms and Conditions and Privacy Policy.
Copyright © 2022 Sesh Events
Web Design: The Missing Dimension