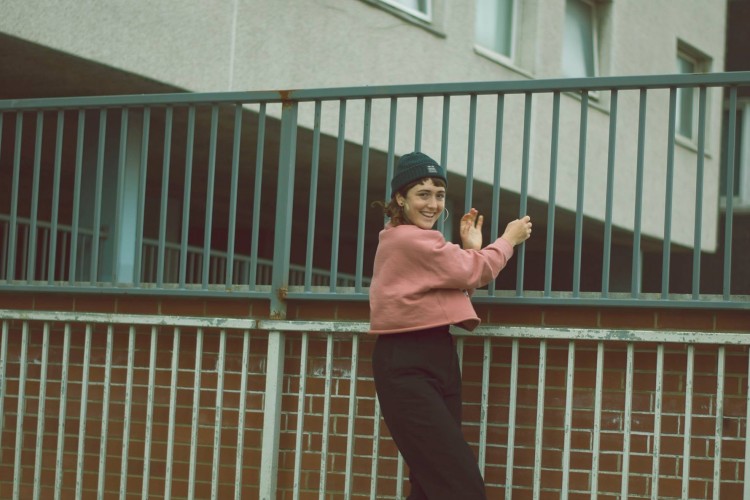 Newcastle based Martha Hill writes hard-hitting alt-pop with a social conscience. Emerging musician Martha Hill grew up on a remote peninsular in Scotland. She was just 17 when she left her home travel Europe as a street musician. A talented multi-instrumentalist and vocalist, she settled in the North East and began to pen a series of pop songs that would transcend the streets, drawing on the influence of left-field artists such as Little Dragon and Sylvan Esso.

Not shy of hard work, Martha Hill has played multiple DIY tours to a growing fanbase across the UK and Europe, including supporting artists such as Mahalia, Maximo Park and Let’s Eat Grandma at venues like Borderline and The Sage.

Her self-released debut singles “Spiders” and “Wallflower” were championed by The Line Of Best Fit, BBC Radio 6 Music & Spotify Playlist amongst others. With her first two releases tackling issues such as mental health and social conformity, Hill is already getting a name for writing hard-hitting alt-pop with a social conscience.

END_OF_DOCUMENT_TOKEN_TO_BE_REPLACED
« Marsicans
Marx »
Home
Back
All details are correct at time of publication but may be subject to change without notice. This website contains copyrighted material which we have acknowledged where possible. If you are the owner of copyrighted material and do not agree with its use please contact us.
See our Terms and Conditions and Privacy Policy.
Copyright © 2022 Sesh Events
Web Design: The Missing Dimension