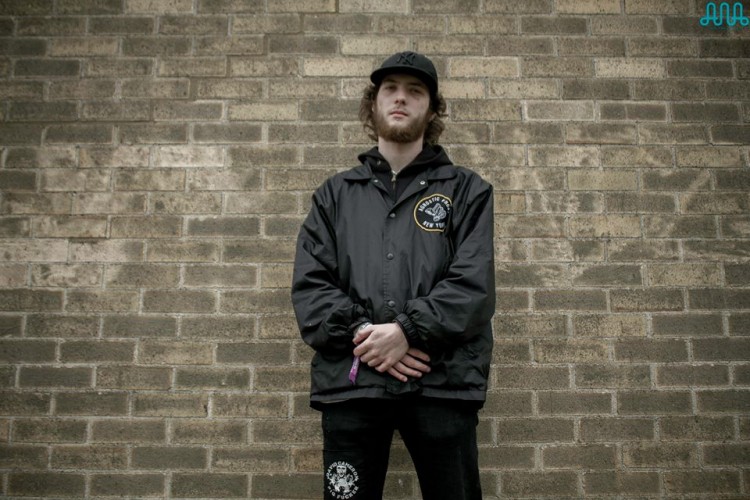 “Marx’s wordsmithery is impressive, his references rich and varied, painting a vivid picture. He doesn’t rely on the overused genre staples, such as the boasts of material possession or empty success, like many modern rappers who have grown up listening to Gangsta Rap with its idle bigotry and promotion of greed. Real Grass Roots Rappers promote their humanity in its various hues, the trials and tribulations of the day to day- like scraping to make ends meet, community and survival. Intentional or not, it makes them far more endearing and far more interesting.” – Luke Goodhand, Voxx Magazine

END_OF_DOCUMENT_TOKEN_TO_BE_REPLACED
« Martha Hill
Masses »
Home
Back
All details are correct at time of publication but may be subject to change without notice. This website contains copyrighted material which we have acknowledged where possible. If you are the owner of copyrighted material and do not agree with its use please contact us.
See our Terms and Conditions and Privacy Policy.
Copyright © 2022 Sesh Events
Web Design: The Missing Dimension