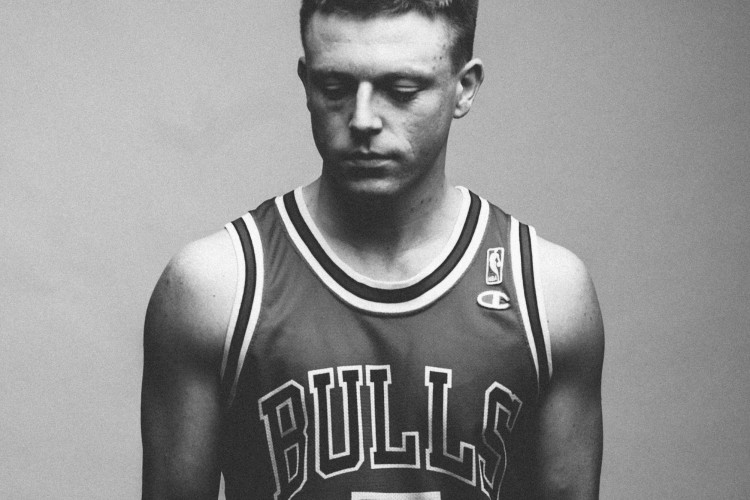 Born in Hull, and backed by his live band including his two brothers – Alstrumental & Deeks – Nineties Boy is a northern rapper with a razor sharp tongue and machine-gun delivery.

The past year has seen Nineties Boy focus on writing new music which he has released in abundance; demonstrating his incredible work-rate and ability to craft memorable anthems such as I’m Yorkshire, Grime Up North and more, which all featured on his debut album FAM. Peaking at number 12 in the iTunes Hip Hop chart,

“Nineties Boy is an unfeasibly ambitious and handsome Northern Rapper called Luke Chambers. The talent, looks and determination are self evidently there – along with a shrewd sense of focus.” Tom Robinson – BBC 6 Music.

END_OF_DOCUMENT_TOKEN_TO_BE_REPLACED
« Night flowers
No Brains Uk »
Home
Back
All details are correct at time of publication but may be subject to change without notice. This website contains copyrighted material which we have acknowledged where possible. If you are the owner of copyrighted material and do not agree with its use please contact us.
See our Terms and Conditions and Privacy Policy.
Copyright © 2022 Sesh Events
Web Design: The Missing Dimension