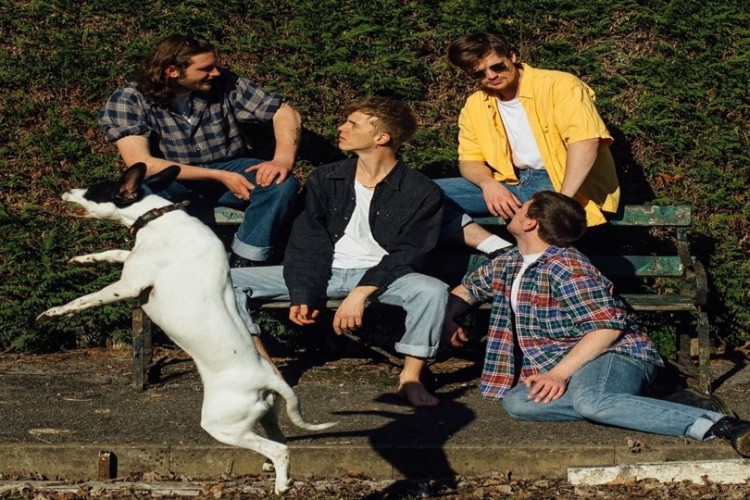 A band with a different feel to their many predecessors, you could mistake their leisurely disposition for the boyish arrogance that has typified the niche.

But give it a few minutes, and you’ll see that’s not what’s going on here at all. Forget brash, jangly guitars and whatever rock ‘n’ roll is supposed to mean in 2018. Oh Papa will make you take a step back and recalibrate what you expect from four white men with guitars in Sheffield.

Oh Papa’s music offers a restraint, self-awareness, and quiet self-sufficiency that you don’t expect from a Sheffield indie band.

Papa Les, an EP named after singer Jack Davies’ grandfather, is 19 minutes of gently lilting warmth. Think Mac DeMarco in a better mood, mixed with an anglicised take on The Thrills.

END_OF_DOCUMENT_TOKEN_TO_BE_REPLACED
« Office Party
The Old Pink House »
Home
Back
All details are correct at time of publication but may be subject to change without notice. This website contains copyrighted material which we have acknowledged where possible. If you are the owner of copyrighted material and do not agree with its use please contact us.
See our Terms and Conditions and Privacy Policy.
Copyright © 2022 Sesh Events
Web Design: The Missing Dimension