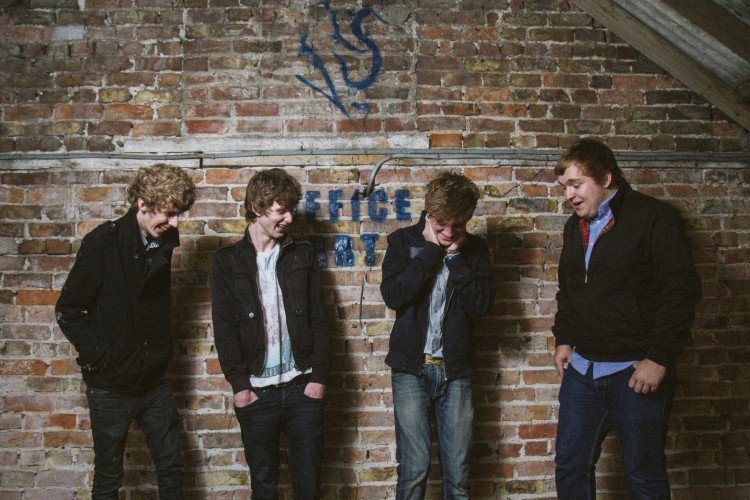 Formed in late 2011, four piece indie band Office Party have gone from strength to strength, establishing themselves a place on the Hull music scene through up-beat, danceable guitar music encompassing catchy melodies and classic rhythms creating what has been described as a ‘vintage sound’. The band have recently recorded six tracks with Derby based label Sound-Hub Records, the first of which, ‘Fine Without You’, described by BBC Introducing’s Alan Raw as having “an old-Hull sound” was released through Sound-Hub in October 2013. The bands second single ‘Not Getting Any Younger’ was released in the Summer of 2015

END_OF_DOCUMENT_TOKEN_TO_BE_REPLACED
« Of Allies
Oh Papa »
Home
Back
All details are correct at time of publication but may be subject to change without notice. This website contains copyrighted material which we have acknowledged where possible. If you are the owner of copyrighted material and do not agree with its use please contact us.
See our Terms and Conditions and Privacy Policy.
Copyright © 2022 Sesh Events
Web Design: The Missing Dimension