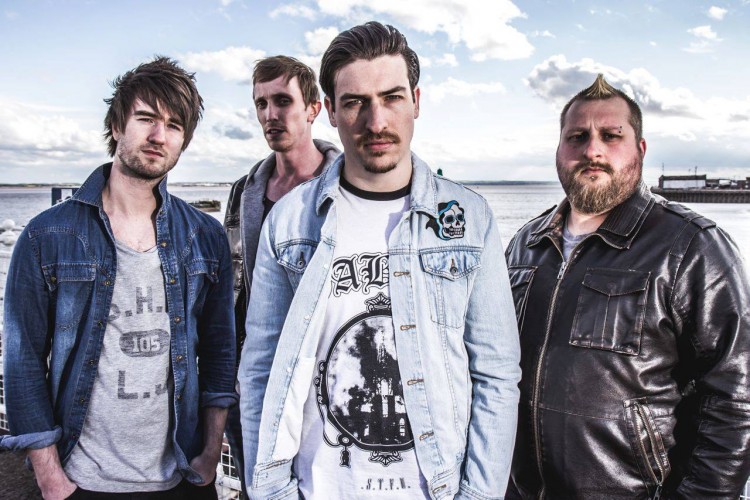 Up-and-coming alternative rockers Of Allies are delighted to announce the release of their debut EP, Tempers, scheduled for release on July 7th. To celebrate this joyous occasion, the Yorkshire-based band have teased a new song from the record.

Although a five-track EP, Tempers is a release with a huge amount of heart from a band with an equally huge amount of promise. Treading the lines between alternative rock, melodic rock and UK rock whilst always hinting at something darker, Tempers lives up to its name, packing in a surprisingly diverse range of moods. From the hard-hitting, riff-heavy breakdowns of ‘In Screens’ to the relaxed, downbeat, ‘In Stasis’, Tempers is subtly multi-layered record which rewards on every listen.

END_OF_DOCUMENT_TOKEN_TO_BE_REPLACED
« Oedipus the King
Office Party »
Home
Back
All details are correct at time of publication but may be subject to change without notice. This website contains copyrighted material which we have acknowledged where possible. If you are the owner of copyrighted material and do not agree with its use please contact us.
See our Terms and Conditions and Privacy Policy.
Copyright © 2022 Sesh Events
Web Design: The Missing Dimension