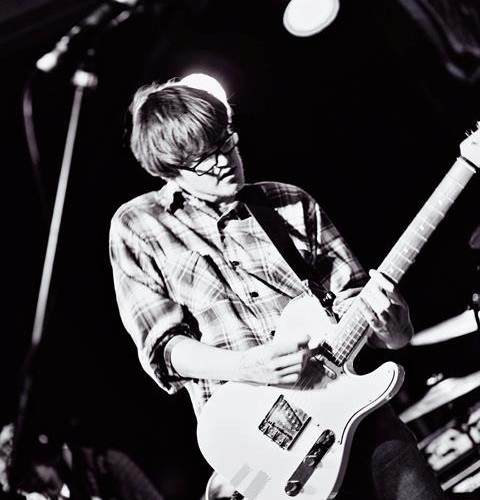 Oedipus the King’ are an eclectic four piece alternative rock band based in Hull. Oedipus formed in late 2011 through a love of the obscure and making really, really loud noises. Their influences stem from a plethora of places; including the music of Explosions in the Sky and Modest Mouse, to mixed media such as; art and films, which they make use of during live shows with curious samples and visuals. Oedipus mix an array of cinematic and expansive sound-scapes, with a haunting and diverse alt rock sound. Oedipus’ debut EP ‘Colossus’ was released in 2012 and their long awaited follow up ‘Budapest’ was released through Warren Records in November 2015

END_OF_DOCUMENT_TOKEN_TO_BE_REPLACED
« Odd Rival
Of Allies »
Home
Back
All details are correct at time of publication but may be subject to change without notice. This website contains copyrighted material which we have acknowledged where possible. If you are the owner of copyrighted material and do not agree with its use please contact us.
See our Terms and Conditions and Privacy Policy.
Copyright © 2022 Sesh Events
Web Design: The Missing Dimension