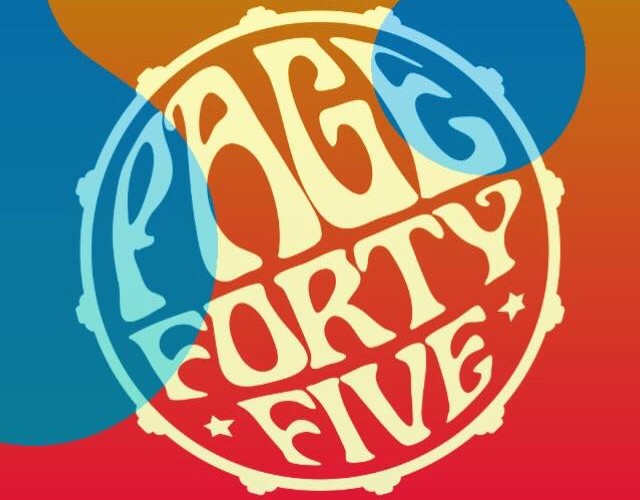 PAGE 45 are a three-piece original guitar band from Bridlington.

Formed by singer/songwriter Nick Tudor…The Band with Joel Cash on Drums, and Kris Macleod on Bass and Vocals has built a great reputation by supporting such names and Bands as :- Shed Seven, The Enemy, Reverend and the Makers, Pigeon Detectives, John Power, Miles Hunt, The Beat, Tom Hingley, Peter Hook And The Light,Chris Helme, From The Jam, Cast, Mark Morris, Electric 6 and The Lightening Seeds.

The Band have recieved a lot of radio airplay in their short existence and were a ‘featured artist’ twice on BBC introducing.

‘Mixing Merseybeat with a Glasgow Kiss, Page Forty Five are northern soul rebels jammimg with R.E.M. on songs for the Trainspotting Director’s Cut Soundtrack. If you’re looking for a band writing guitar anthems for YOUR generation, get on your feet, and pick up the beat’

END_OF_DOCUMENT_TOKEN_TO_BE_REPLACED
« The Paddingtons
Paris XY »
Home
Back
All details are correct at time of publication but may be subject to change without notice. This website contains copyrighted material which we have acknowledged where possible. If you are the owner of copyrighted material and do not agree with its use please contact us.
See our Terms and Conditions and Privacy Policy.
Copyright © 2022 Sesh Events
Web Design: The Missing Dimension