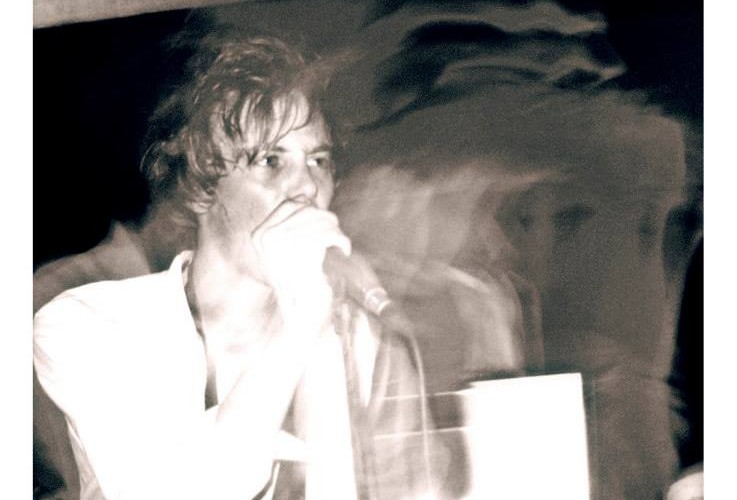 Composed of Tom Atkin (vocalist), Stuee Bevan (guitarist) (originally Martin Hines), Josh Hubbard (guitarist); and brothers Lloyd (bassist) and Grant Dobbs (drummer), they were signed by Alan McGee to his Poptones record label.[1] They originally made their name touring in and around the Hull area, at such venues as the Welly Club, the New Adelphi Club, and the Railway pub in Cottingham. Favoured by ex-Libertines frontman Pete Doherty, they toured with Babyshambles in 2005. Their debut album, First Comes First, was produced by Owen Morris, producer of Oasis’ Definitely Maybe.

In November 2006, they headed out on a small scale national tour to road test new material. They appeared alongside The Cribs at the Birmingham Academy. The Paddingtons have also appeared with Dirty Pretty Things at “The Forum” in May, and again at The Spice Festival at the Hackney Empire in July 2007. On a holiday in Taipei, Carl Barat of Dirty Pretty Things broke his collarbone, so they recruited the help of Hubbard to play guitar while Barat’s injury healed.

In December 2007, they appeared alongside The Neat and The View at Hull City Hall, as part of the Love Music Hate Racism campaign. During the same month they also played a free gig on Christmas Eve to raise money to refurbish the toilets in the New Adelphi Club. Their live sets have included a cover version of The Clash’s song, “Janie Jones”.

In December 2009, the band announced plans to release a new EP “The Lady Boy Tapes”, which was released the following year.
Having had a hiatus for 5 years, the Paddingtons made a triumphant return at Hull’s Humber Street Sesh Festival in 2014.

NME on first comes first
a vital, pulse-pumping monster of a debut album set on tearing down the walls of art-rock and feasting on the blood of the wonky-fringed hordes within.
First gig in four years! Including original line up

END_OF_DOCUMENT_TOKEN_TO_BE_REPLACED
« Orphan Boy
Page 45 »
Home
Back
All details are correct at time of publication but may be subject to change without notice. This website contains copyrighted material which we have acknowledged where possible. If you are the owner of copyrighted material and do not agree with its use please contact us.
See our Terms and Conditions and Privacy Policy.
Copyright © 2022 Sesh Events
Web Design: The Missing Dimension