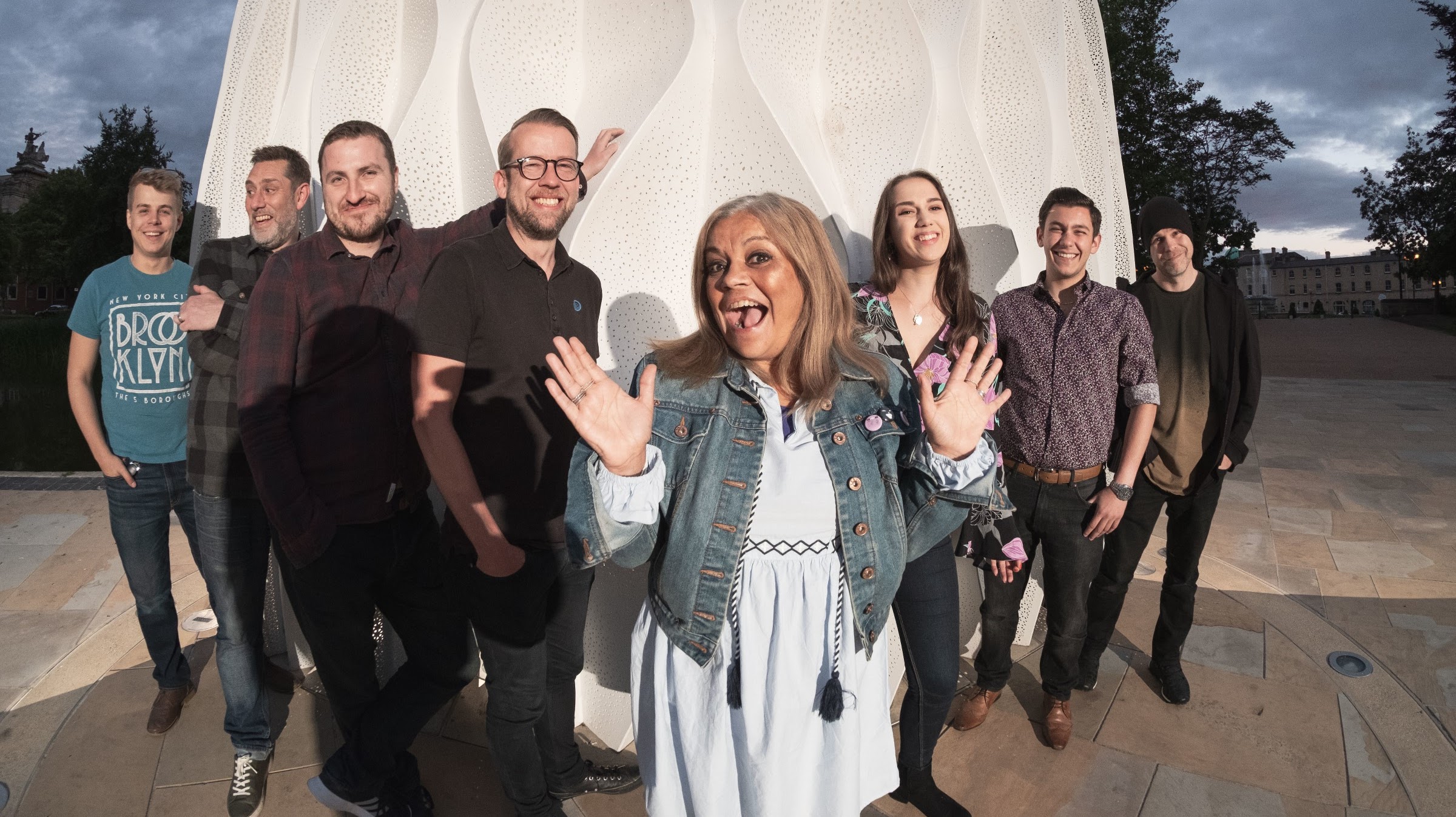 “So the legend goes…..
Two like minds bond over their shared love of music, whilst stood in a taxi queue. Pearl’s Cab Ride is born, and the rest as they say, is funk-history.

Originally formed in the early ’90s, bringing their trunk of funk to various festivals and venues across the UK (even attracting the attention of the Acid Jazz label), the band reformed after a 20 year hiatus as a ‘one-off’ – and it’s still going on now !!

Since then, the band have released a critically acclaimed album (Beat Routes) and 3 EPs – each of which have featured extensively on various BBC Introducing shows, and they continue to write, record and play live.

They have graced the stages of iconic venues such as Hull’s Adelphi Club and The Polar Bear, Smokestack in Leeds & Scunthorpe’s Cafe INDIE, world renowned festivals including Boomtown Fair, Freedom Festival and the Humber Street Sesh, and supported Smoove & Turrell, Flamingods, Hot 8 Brass Band and 47Soul amongst others.

A funk and soul behemoth, with a Latin twist and a social message….. It’s the hippest trip you’ll ever take.”

END_OF_DOCUMENT_TOKEN_TO_BE_REPLACED
« Peakes
Peeping Drexels »
Home
Back
All details are correct at time of publication but may be subject to change without notice. This website contains copyrighted material which we have acknowledged where possible. If you are the owner of copyrighted material and do not agree with its use please contact us.
See our Terms and Conditions and Privacy Policy.
Copyright © 2022 Sesh Events
Web Design: The Missing Dimension