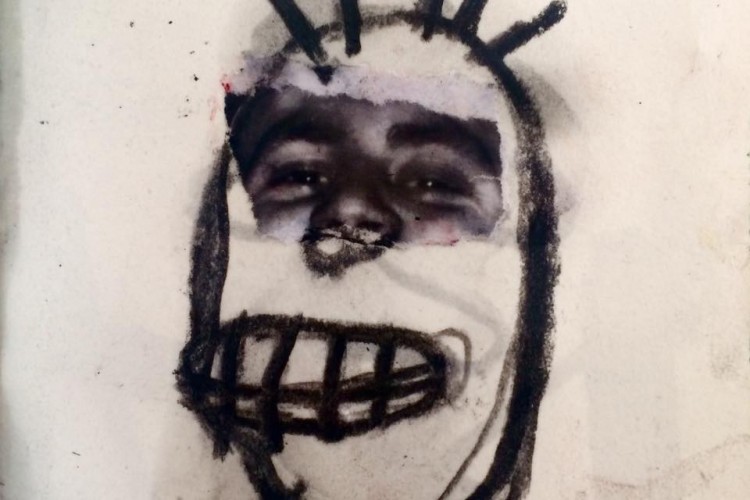 Peeping Drexels make music about horrible people. From tales of drunk driving to songs exploring the ignorance of modern Britain, their music is the reflection of an angry working class, abandoned by their government in a post-brexit, post-progressive world.

Brewing from the ever expanding South London scene, Peeping Drexels have been gigging relentlessly for the past year, perfecting their live set into an aggressive punch in the face to anyone brave enough to watch. Akin to bands like Fat White Family in style and stage presence, the band recently had their biggest ever headline show, with LUMER and Treeboy & Arc in support, as part of some of London’s’ biggest promoters ‘big in 2018’ series of events at The Sebright Arms. Having caused a stir with recent single ‘The Goof’, released via new label Permanent Creeps, and having already played with the likes of Phobophobes, Goat Girl, Meatraffle, Table Scraps, Vulgarians, LICE, Yowl, Hotel Lux, Sweaty Palms, Beachtape and Bo Gritz (to name but a few), Peeping Drexels are fast becoming one of London’s most exciting prospects.

END_OF_DOCUMENT_TOKEN_TO_BE_REPLACED
« Pearls Cab Ride
Pennine Suite »
Home
Back
All details are correct at time of publication but may be subject to change without notice. This website contains copyrighted material which we have acknowledged where possible. If you are the owner of copyrighted material and do not agree with its use please contact us.
See our Terms and Conditions and Privacy Policy.
Copyright © 2022 Sesh Events
Web Design: The Missing Dimension